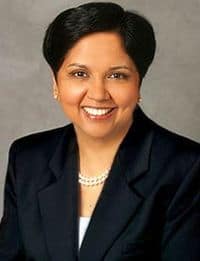 “PepsiCo is deeply committed to building a workplace environment where all of our associates can bring their whole selves to work and are empowered to reach their full potential. That’s why we are pleased to partner with GLAAD in support of Spirit Day, which fosters a spirit of inclusion in our communities."

As part of the campaign, PepsiCo is encouraging employees to wear purple on October 16th and to share GLAAD’s anti-bullying messages and resources.

Watch JJ Totah – Michael on Back in the Game - going purple for Spirit Day 2013, AFTER THE JUMP…