Sporting history was made last week at the launch of The Bingham Cup when the International Rugby Board publicly endorsed the event and the Australian Rugby Union adopted a range of policies aimed at eliminating homophobia. 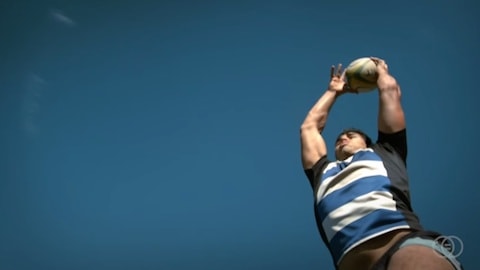 Sporting history was made last week at the launch of The Bingham Cup – the World Cup of gay rugby – in Sydney, Australia. 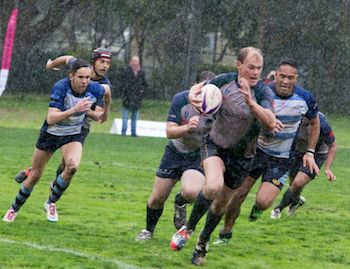 The IRB is believed to be the first major international sporting federation to publicly endorse a gay sporting event.

John Eales, the most successful captain in Australian rugby history and a board member of the ARU, said:

“We should commend and celebrate the support around the world to address homophobia and discrimination in sport. There is still a great deal of work to do, but I’m hopefully we’ll soon see a time when athletes at all levels feel comfortable being open about their sexuality and playing the sports they love without fear of discrimination.”

“Rugby recognises sport’s wider responsibility to society and its ability to drive social change. Sport can cross barriers. Sport boosts self-esteem and Sport promotes inclusivity and celebrates diversity. We are proud as Rugby grows across every continent that the sport’s strong values of solidarity, integrity, discipline, respect and passion still make a real difference in modern society.”

“A person’s sexuality should be completely irrelevant whether they are playing sports or doing anything else in life.  I’m proud Australians are playing such a significant role in highlighting the need for change. We need to continue working proactively to find effective approaches to address homophobia and change sporting culture.”

The tournament, which was won by the Sydney Convicts, is named in honor of rugby player Mark Bingham who is known internationally as one of the heroes of 9/11.

Watch a report on the tournament launch and the official tournament video, AFTER THE JUMP…