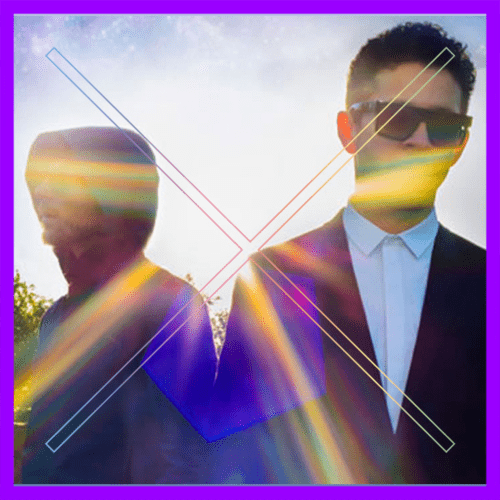 The EP's title track, 'Brighter Day' features house vocalist legend Robert Owens. Having collaborated with Owens before on 'Lifeline,' (released by Kitsuné) there's no question their new collaboration will fall into heavy rotation. Check out both tracks on the Brighter Day EP, available now on Beatport.

This weekend you can get a double dose of Occupy the Disco: We're at the303 in SoHo on Saturday night, giving you late night, deep house vibes at our own party, 'Night Fever,' and we're also spinning with NYC's W. Jeremy Pelser at Patrick Crough & Brian Rafferty's 'Gentlemen's Club Haus' on Sunday. We'll see you on the dance floor!