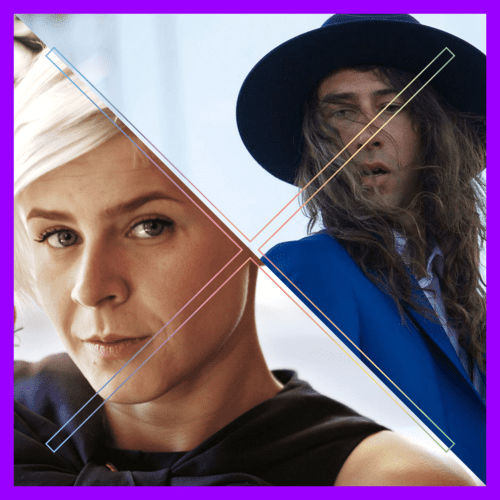 After a string of production and remix credits this year,  British singer and producer Adam Bainbridge, also known as Kindness, released Otherness, an album of disco-inspired pop tracks earlier this week.

Amongst other album guest stars such as Dev Hynes and Kelela, Kindness enlists Robyn's sparkling voice to shine through the stuttering beats on his upcoming single, 'Who Do You Love?'. While the lyrics border on banal, Kindness keeps it interesting with ethereal tones juxtaposed with staccato, funky basslines.