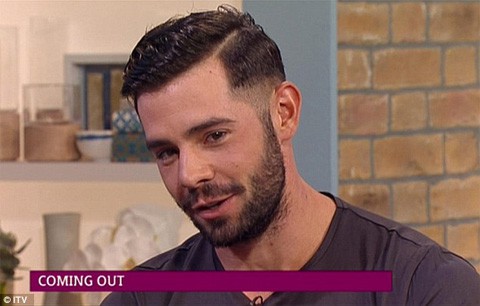 Charlie King, one of the former stars of British reality TV show The Only Way is Essex (TOWIE – which also stars Dan Osborne) came out of the closet during a live interview on ITV's talk show This Morning. TOWIE has been compared to The Hills and Jersey Shore.

"I feel that I'm ready now. I know that the time is now. Anybody that knows me knows that I've come off of The Only Way is Essex, and on that show they followed my storyline which was very much about that subject because I never really knew where I belonged and never really knew where I fitted in and it was something I had to address and it's taken me a good few years to really get here now and be able to say I'm Charlie, I'm 29 years old, I'm a gay man, and I'm very comfortable with that."

Watch part of King's coming out interview, as well as a clip from last year's season of the show in which he denies being gay, AFTER THE JUMP…

And then there's this: 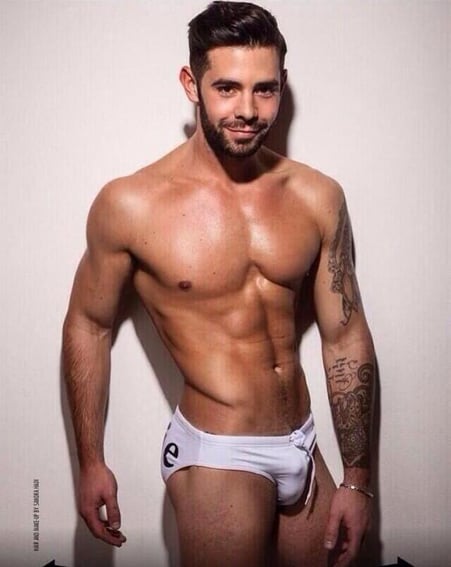