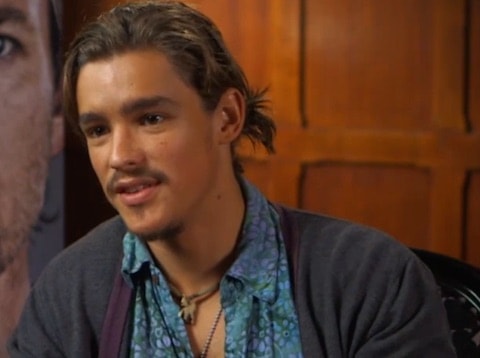 Maleficent and The Giver actor Brenton Thwaites has hinted in an interview that he might be bisexual, reports the Star Observer.

Speaking about his upcoming role in Son of a Gun, the Australian actor replied “male or female?” when asked what he looks for in a perfect partner.

“Both,” the interviewer said, to which Brenton replied “they’re very different.”

Check out the interview here for Thwaites' full answer and watch a trailer for Son of a Gun, which also stars Ewan McGregor, AFTER THE JUMP… 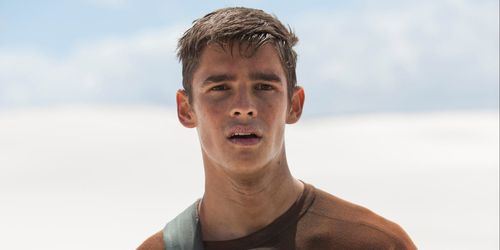