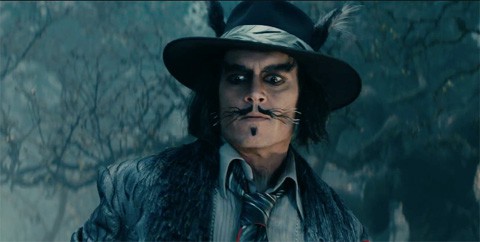 And unlike the teaser, this one features singing.

The studio also dropped some character gifs like this one of Streep:

The film is directed by Rob Marshall and adapted by Lapine and is scheduled for release on Christmas day.