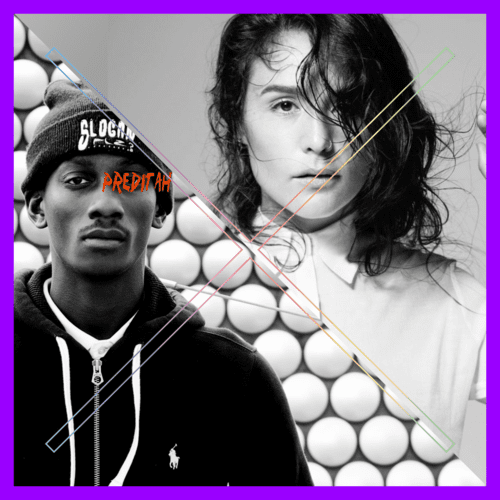 i'm sorry to be on such a Jessie Ware binge recently but the truth of the matter is her latest album, Tough Love, is nothing short of amazing and more importantly she's not afraid to get experimental with some really fantastic producers on the disco and house scene when it comes to remixes.

Which brings me to why I'm showcasing her again today. Jessie Ware:Remixed is a collaboration between Ware and Red Bull Studios where five different producers in five different cities create five distinctive remixes for the Julio Bashmore-produced album track, 'Keep on Lying.' While all five are noteworthy, it's Preditah's garage influenced remix that stands out, possibly because it reminds me of another garage-influenced Ware remix, by Disclosure, which put both of those acts on the map way back in 2012.

Previous Post: « Sean Hayes and Scott Icenogle Have Officially Tied the Knot
Next Post: Transgender Woman Defends the Men Who Want to Love Her »