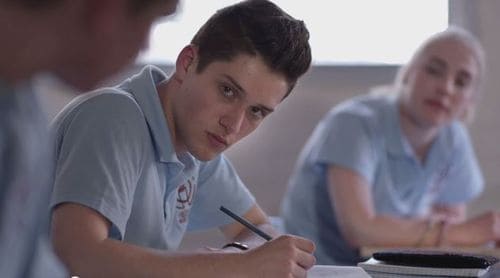 A new Aussie drama pilot from Daniel Mercieca and Rory Delaney called Subject to Change featuring two gay leads is set to debut in festival screenings in 2015 with a chance for a TV pick-up by the end of the year. The show is a coming-of-age narrative set in the working class suburb of Hedley, Australia and focuses on three close friends (neat freak Ben, tomboy Karly and drama queen Evie) who must face complex and difficult emotions while growing up in suburbia.

Mercieca, producer and film director of the pilot, created the show to introduce new, positive role models who grew up in surbubia instead of major cities in Australia where pride flags and “wear purple” days are frequent. Mercieca personally funded 75 percent of the production costs of the film and is seeking further donations for the project.

Watch the teaser for Subject to Change, AFTER THE JUMP… 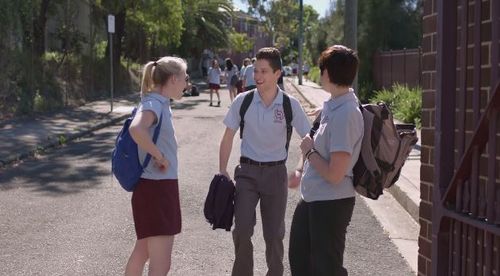