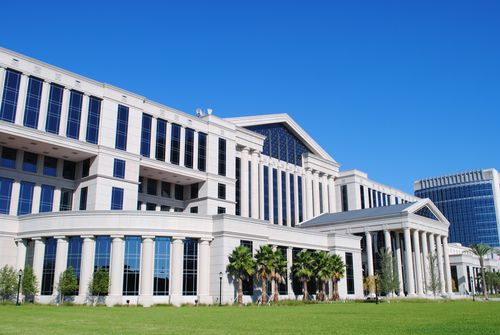 Ahead of U.S. District Judge Robert Hinkle's ruling yesterday clarifying that all Florida county clerks are bound by the U.S. Constitution to issue marriage licenses to same-sex couples next week, officials in Baker, Clay, and Duval counties have moved to discontinue marrying couples directly at the courthouse. 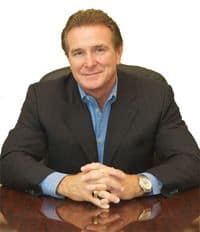 All said multiple factors contributed to the decision to end courthouse weddings, with gay marriage being just one of them. And they said the new policies will take effect no matter what the courts decide about gay marriage.

[Duval Clerk of Courts Ronnie] Fussell (right) says the decision came after a series of discussion with members of his staff who currently officiate wedding ceremonies. None of them, including Fussell, felt comfortable doing gay weddings so they decided to end the practice all together.

“It was decided as a team, as an office, this would be what we do so that there wouldn’t be any discrimination,” Fussell said. “The easiest way is to not do them at all.”

Equality Florida co-founder and chief executive Nadine Smith was shocked to hear that certain counties would stop allowing courthouse wedding because of the possibility gay couples would want to use the service.

“I think it would be outrageous for clerks to change the rules simply because gay couples are getting married,” she said.

Smith added that the policy change would backfire on the bigoted clerks and be characterized as spiteful and mean.