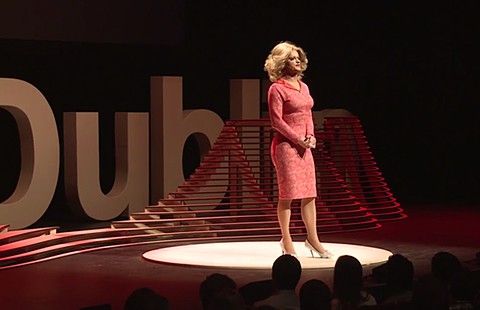 Panti Bliss, (aka Rory O'Neill) who made international headlines last February after an impassioned speech against homophobia on stage in Dublin went viral, was invited to do a TED talk on September 12 and the speech, which showcases Panti's wit and speaking talents spectacularly, was posted to YouTube yesterday.

The speech, titled "All The Little Things", concerns the homophobia in society which chips away at a gay person's self worth and well-being: 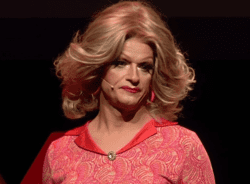 Watch Panti take it away, AFTER THE JUMP… 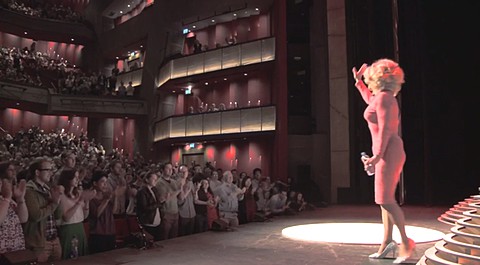