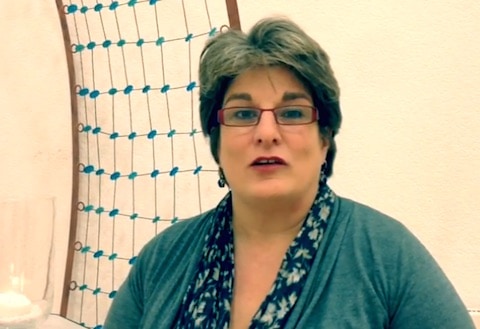 Jayne Ozanne, one of England’s leading evangelical leaders and a failed “ex-gay”, has come out as lesbian and accepted a position as head of a pro-gay evangelical Christian organization, reports Think Progress.

A founding member of the Archbishops’ Council, Ozanne’s repeated failed efforts to pray away the gay ultimately culminated in a nervous breakdown.

She came out to a select group in 2009 and had a five-year relationship with a woman.

However, when Christian musician Vicky Beeching came out last year Ozanne was inspired to accept the position as head of Accepting Evangelicals, a “network of Evangelical Christians who believe the time has come to move towards the acceptance of faithful, loving same-sex partnerships at every level of church life, and the development of a positive Christian ethic for gay, lesbian, bisexual and transgender people.” 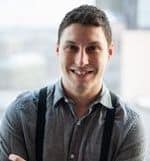 Watch Ozanne explain her decision to come out, AFTER THE JUMP…