The trailer for Montage of Heck, the first fully authorized documentary about the life of Nirvana frontman Kurt Cobain, has hit the web. The film debuted to critical acclaim earlier this year at the Sundance Film Festival and follows Cobain from his birth until his suicide in 1994 at age 27.

“Above all else, Frances and I wanted the film to be honest.  We did not want to perpetuate any myths or romanticize his drug use, so the film takes a rather unflinching approach to some dark times.  The goal however was not to look down upon Kurt, or put him on a pedestal.  I wanted the audience to be able to look him in the eye, to identify the man behind the myth.”

No word on whether the film includes anything related to disclosures he made in an interview with John Savage released a couple of years ago in which he said that he thought he might be gay in high school and that his mother's homophobia destroyed intimate connections he had with friends.

Said Cobain in that interview:

"I even thought that I was gay. I thought that might be the solution to my problem. Although I never experimented with it, I had a gay friend, and then my mother wouldn't allow me to be friends with him anymore, because she's homophobic. It was real devastating because finally I found a male friend who I actually hugged and was affectionate too, and we talked about a lot of things. I couldn't hang out with him anymore."

The documentary comes to HBO on May 4. 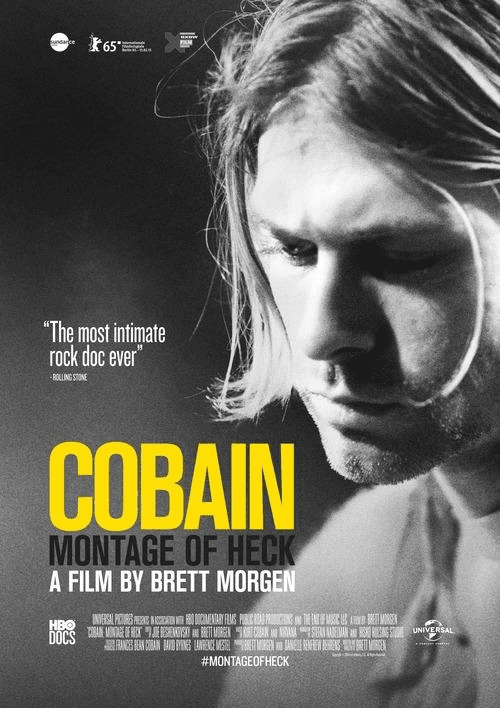 Previous Post: « Gay Teen’s Family Attempts To Kidnap And Force Him Into A Straight Marriage: VIDEO
Next Post: University Of Texas Gets First LGBTQ Sorority, Which Is Apparently Still Very Much Needed »