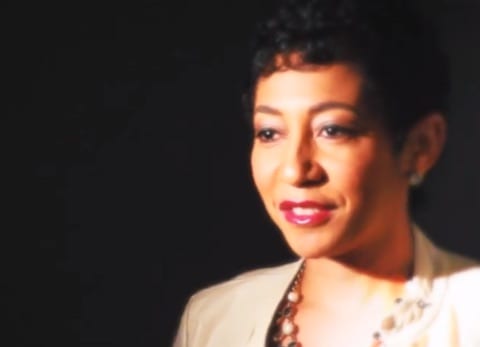 LGBT activist group The Victory Fund and Institute (VFI) has appointed Aisha Moodie-Mills as its first out female and first black president and CEO, reports Buzzfeed.

Today, we're thrilled to announce that Aisha Moodie-Mills – an accomplished LGBT leader with a passion for civil rights… 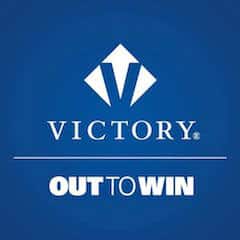 Founded in 1991, VFI is a national organizations dedicated to helping LGBT leaders win office and serve effectively at all levels of government.

At the Center for American Progress, she began the FIRE initiative to talk about and advocate for issues at the intersection of race, class, and sexuality.

At VFI she will oversee a $4 million annual budget, 18 employees, and a mission to support and train out LGBT people to run for office and staff political jobs.

Moodie-Mills says that her focus will be on grassroots work in places where there are no or very few out LGBT elected officials. Specifically, she points to “the South and the plains states” and other areas lacking out LGBT representatives.

She also hopes to focus on training transgender people to run for office and supporting women candidates, referencing the only out senator: “Tammy Baldwin is our beacon of hope, but there just haven’t been a lot of Tammy Baldwins up and down the ballot.”

Watch a clip of Politini, a talk show hosted by Moodie-Mills and her wife Danielle, AFTER THE JUMP…