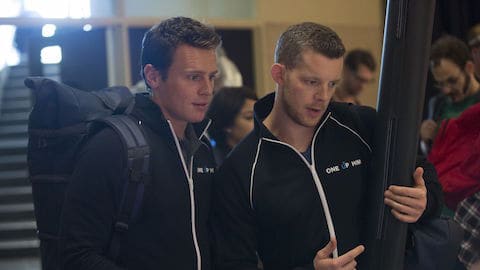 The back half of this season has really been rewarding viewers who have stuck with this show and invested in the characters. We're only one episode into the next phase of Kevin (Russell Tovey) and Patrick (Jonathan Groff)'s relationship, and already there's been plenty of developments. Without the excitement and drama of the affair, how will their romance take shape?

Let's chat a little about what went down tonight,  AFTER THE JUMP … 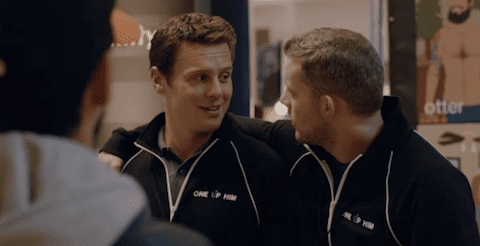 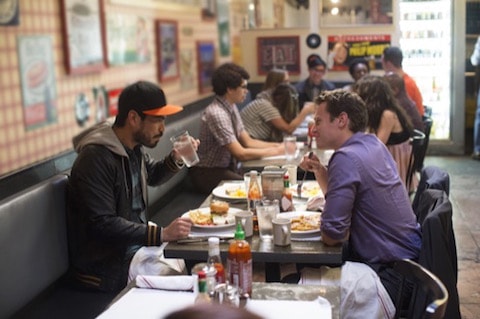 What did you think of last night's episode? Do you think Kevin is really in love with Patrick?