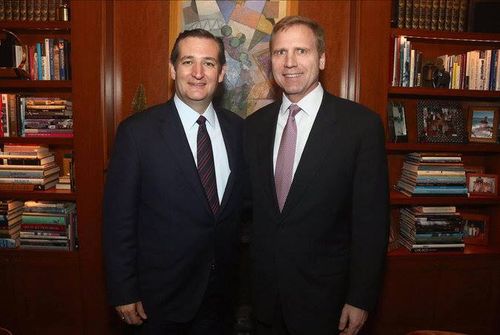 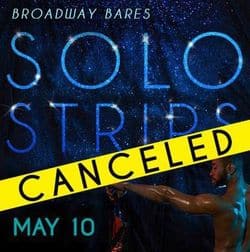 It is with regret that we have decided to cancel this year’s edition of the Broadway Bares Solo Strips fundraiser, which was scheduled for May 10 at the NYC club 42West. We cannot in good conscience hold an event at a venue whose owners have alienated our community, as reflected in an April 23 New York Times storyand an April 24 follow-up post.

We do business with and accept fundraising support from a variety of people across a wide spectrum of political and religious affiliations. The rich diversity of our community makes what we do together so special. It is a rare instance where the actions of a donor negatively impacts us as an organization and potentially jeopardizes our relationship with others whose support is integral to our success. But when it does occur, in a way that’s blatantly against all we stand and work for, we can’t pretend it doesn’t come with consequences. Silence is not a neutral position. It is complicit.

This is not about partisan politics or punishment. This is about doing what’s right to ultimately ensure that our commitment to the men, women and children we serve cannot be questioned.

In related news, it has come to light that Ian Reisner recently hosted a private fundraiser for Sen. Ron Johnson (R-WI) alongside gay, former RNC Chairman Ken Mehlman. Johnson opposes marriage equality, has a 0% on his HRC Congressional Scorecard, and just this week voted to allow discrimination against LGBT youth.

What bigoted bedfellows these two have made…