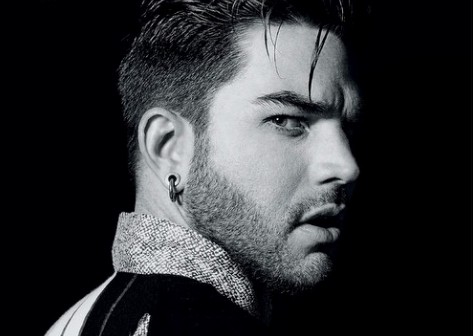 Adam Lambert released two new tracks to YouTube last night from his upcoming album The Original High: "Evil in the Night" and "Another Lonely Night".

Earlier this week Lambert appeared on Bravo's Watch What Happens Live! where he was asked about the type of guys he's attracted to.

“If I knew I'd probably be dating somebody. I don’t know. I think you get into your 30s and you don’t know anything about anything and you’re okay with it! … Sometimes [a twink]…Not so much a bear.”

Listen and watch, AFTER THE JUMP… 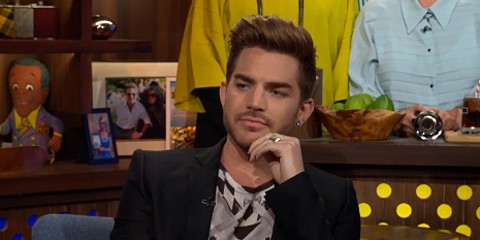