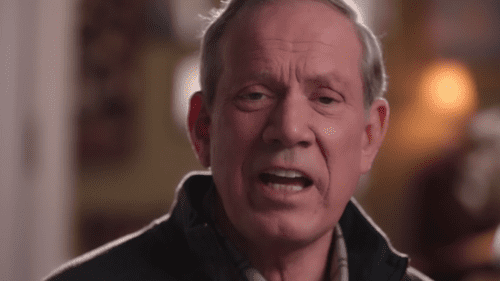 George Pataki, a Republican who served as Governor of New York from 1995-2006, launched his presidential bid this morning with a campaign announcement video touting (among other things) his leadership during the September 11 attacks.

"We understood we were all Americans who had been attacked and were going to rise up together and we did," Pataki says in the video. "We need to recapture that spirit, that sense that we are one people. When we do, we will stop empowering politicians and empower ourselves with the opportunities to have an unlimited bright future.

Pataki is the only declared GOP candidate to explicitly endorse same-sex marriage.

TIME notes Pataki's chances at capturing the GOP nomination, however, are slim:

In a Quinnipiac University national poll of the Republican field released Thursday morning, Pataki received no support, and he faces a steep uphill climb even to make the debate stage in August. In a New Hampshire WMUR poll this month, Pataki placed at 2% in the first-in-the-nation primary state.

Watch Pataki declare his candidacy, AFTER THE JUMP…