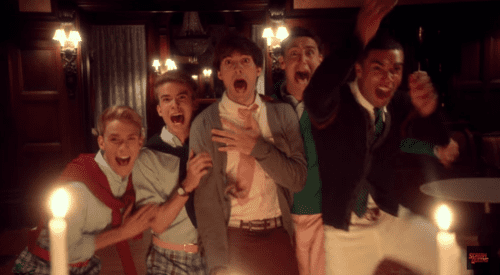 American Horror Story fans take note, Ryan Murphy is heading back to the horror anthology genre this fall with a a dash of comedy for FOX's upcoming series Scream Queens.

According to Murphy, the series "opens in a flashback to 1995 at the sorority where something horrible happens. It’s a mystery that goes unsolved. Flash forward 20 years to today, and it looks like someone is out for revenge." The show stars Emma Roberts, Jamie Lee Curtis, Lea Michele, Abigail Breslin, and Keke Palmer. Ariana Grande and Nick Jonas will guest-star in recurring roles.

Check out the scream-filled first trailer, AFTER THE JUMP… 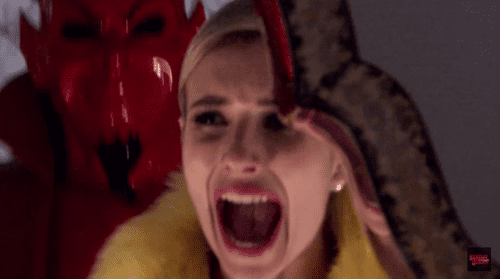