Leesburg, Florida has become the latest town to implement a LGBT anti-discrimination ordinance 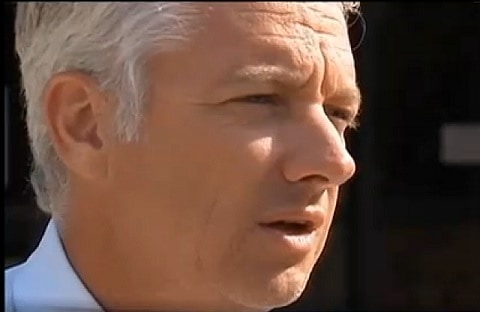 Jan Hurley, a city commissioner who voted against the ordinance, said its implementation is more about making the city look progressive than functional:

"The federal courts have already taken a stand on it first. Second, Leesburg has no problem. One of our commissioners is interracially-married. One of our biggest community leaders is openly gay… sits on all boards."

City Manager Al Minner (above) said that he is not aware of any cases of anti-LGBT discrimination in the city. 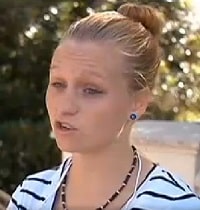 However, 16-year-old Bayli Silberstein (right), who made national news in 2013 when she fought for a Gay-Straight Alliance at Carver Middle School, says discrimination does exist in Leesburg for the gay, lesbian, and transgender community:

Watch a report on the Leesburg law, AFTER THE JUMP…

On Wednesday, an Alabama House committee rejected a bill that would have extended statewide non-discrimination protections on the basis of sexual orientation or identity.