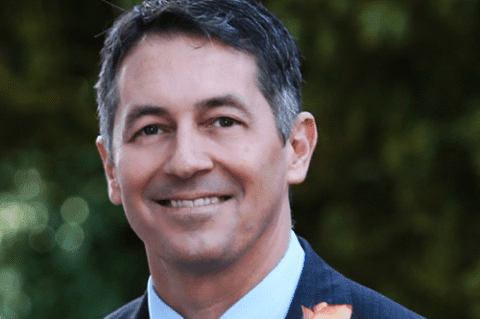 Openly gay Randy Berry was appointed to the post in February.

The State Department has not provided any details of what Berry hopes to achieve in Uganda.  The draconian "kill the gays" law was struck down in August. However, in March members of the Ugandan Parliament announced plans to reintroduce a similar bill.

Speaking at an event at the Human Rights Campaign on Tuesday, Berry said that he plans to visit more than 15 countries in the next month.

On Tuesday, it was announced that Berry will today visit Jamaica.

Watch a USA Today profile of Berry, AFTER THE JUMP…