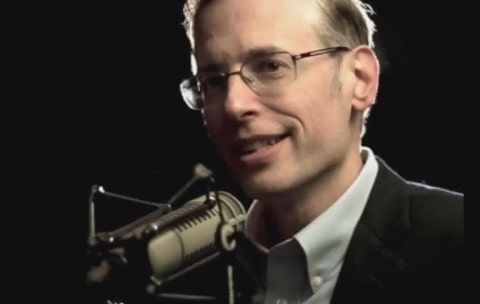 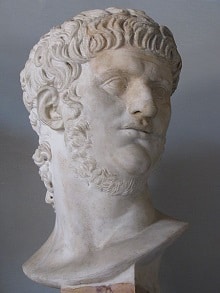 RationalWiki describes Swanson as “a bigoted, homophobic, sexist, Islamophobic, classist grade-A asshole who thinks that gays, like women, should never be seen in the public sphere.”

Swanson was reacting to pastor Tony Campolo’s call for “the full acceptance of Christian gay couples into the Church.”

He went on to claim that the Roman Emperor Nero (above) – who is thought to have married at least two men – is responsible for same-sex marriage and continues to force his evil gay agenda on Christians from the grave:

“Homosexuality is going to be in the closet or Christians will be in the fire.

“Nero is out of the closet and Nero is hell-bent to burn Christians and endorse homosexual marriage.

“This is the very essence of the most evil forces that have ever existed in the history of the world as recorded in Revelation 17.

“So please understand that Nero is never content just to do his homo thing, he’s got to torch Christians in his gardens.”

How Will You Escape the Damnation of Hell? http://t.co/fNNuwA5GCf

Listen to his latest rant below: