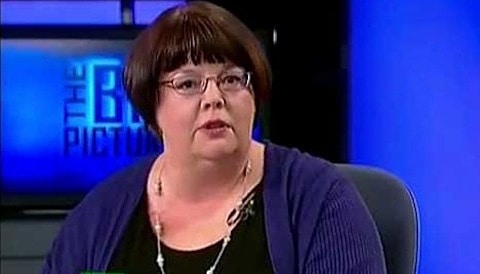 Writing in the National Review, National Organization for Marriage founder Maggie Gallagher has claimed that being gay is a choice.

Gallagher was reacting to the news of Caitlyn Jenner’s transition and the New Jersey case in which three men are suing “ex-gay” organization Jews Offering New Alternatives for Healing (JONAH) for consumer fraud.

Gallagher argues that even though Jenner can “dress up as a woman on the cover of Vanity Fair, and everyone must believe that you are in fact female…even the [choice to undergo conversion therapy] must be viewed as an imposition against the laws of nature.”

She goes on to bogusly claim that the Southern Poverty Law Center (SPLC) has said that homosexuality is a choice:

“Even the expert witnesses hired by the Southern Poverty Law Center [for the JONAH case] concede that the origin of sexual desire is a mystery, and that being gay or lesbian (as an identity) is, in fact, a choice.”

Gallagher – who recently claimed that gay people are destroying civilization – bases this argument on SPLC expert witness Lee Beckstead’s statement under questioning that sexuality is “how you think about your attractions and how you feel about them and which membership, which groups you feel affinity towards.” Throughout the questioning, Beckstead is clearly discussing social constructs of identity and makes no specific reference to sexuality being a “choice.” 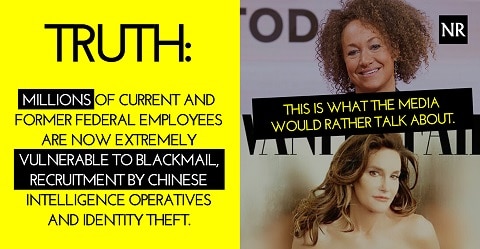 Muddying the waters further, Gallagher bemoans the fact that JONAH has not been allowed to present the “scientific evidence” that “some gay people can change.”

Refusing to accept the psychological damage that “ex-gay” therapy can inflict, she says that if people choose to pay “hippie happenings” like “a nude drum circle to release their chakra energy, nobody would be suing them.”

Quoting Dr. Nicholas Cummings’ notion that opposition to “ex-gay” therapy is based on “a political agenda,” Gallagher concludes:

“Our strange new public morality has to have a place for more than one kind of sexual minority group. Americans who believe it is wrong to have sex outside marriage between a man and a woman have rights, too.”

A decade after surgery, the suicide mortality rate for transgendered people is more than 19 times that of the general population.