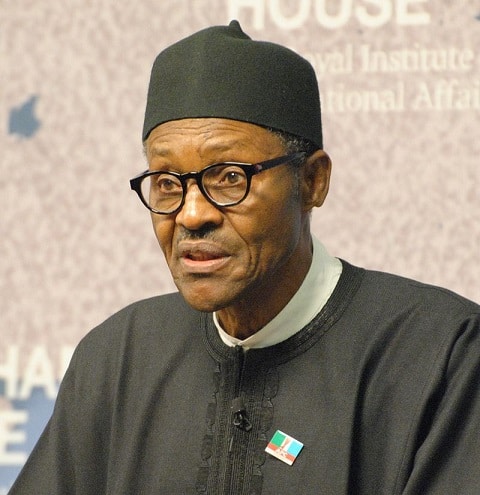 A new report published by the PEN American Center and the Leitner Center for International Law and Justice has called on Nigerian President Muhammadu Buhari (above) to end discrimination against LGBT people, reports LGBTQ Nation. 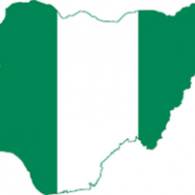 According to the report’s author Bisi Alimi, Nigeria’s Same Sex Marriage Prohibition Act is “the constitutionalization of hate and hate crimes against LGBTI individuals.”

The law makes it a crime to not report gay people to the police, allows for punishment of up to 14 years in jail for those entering into same-sex marriages and denies LGBT people rights to which they are guaranteed in the country’s constitution and in international covenants.

105 human rights violations were recorded in the first 12 months after the bill’s passage in January 2014. In one case, a police officer joined a gay group and later arrested 38 men who were then tortured into naming dozens of other allegedly gay men.

Nigerian writer and professor Unoma Azuah said that although nobody has been convicted under the law, it “has given people the right to exercise jungle justice.” It was only in January that 12 men were arrested in the predominantly Muslim city Kano for violating Sharia law which bans same-sex marriage.

Watch a Time report on Nigeria’s anti-gay laws below.