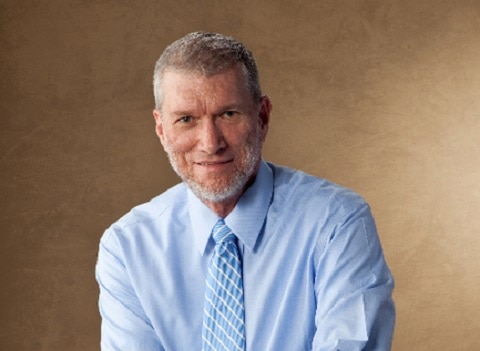 Creationist Ken Ham, the brains behind Answers in Genesis and the Creation Museum, has said that increasing support for gay rights proves that 9/11 was a warning sign from god that the U.S. continues to ignore, reports Right Wing Watch.

Ham’s comments come as part of a promotional campaign for right-wing rag WorldNetDaily’s upcoming annual “9/11 Day of Prayer and Repentance” which aims to win back God’s approval after “the beginning of the removal of our nation’s blessings” in the 2001 terrorist attacks.

In a video arguing that 9/11 was directly the fault of U.S. citizens, Ham says:

“Personally, I believe from a perspective of reading Romans 1, that this nation is under judgment from God, the wrath of God revealed against those who rebel against him in Romans 1.

Watch both videos below.