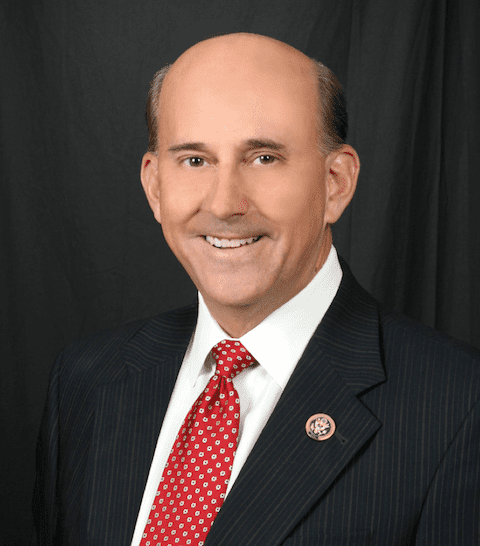 Speaking to a group of young conservatives last week about the need to impeach Supreme Court Justices Ruth Bader Ginsburg and Elena Kagan over marriage equality, Rep. Louie Gohmert (R-Texas) proclaimed that a study trapping gays and lesbians on an island would prove that “what nature says is the preferred marriage,” reports Right Wing Watch.

Gohmert explained he believes the justices should be impeached for their lack of constitutional competency, and described how his “study” would prove that nature favors heterosexual marriage:

Listen to Gohmert describe his “scientific study,” below: