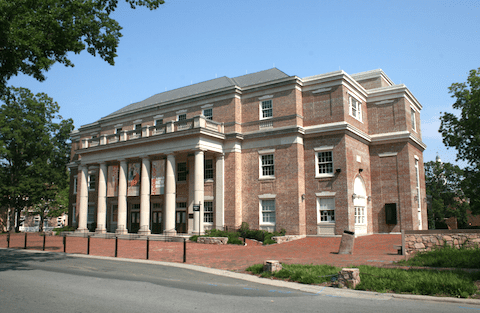 AIDS researcher Myron Cohen revealed the new findings at the eighth International AIDS Society Conference in Vancouver, Canada, and specified that when AIDS medication is used consistently that it can effectively halt the sexual transmission of HIV. Cohen revealed the exact figure probability of transmission, while consistently using AIDS medication, after studying 1,700 couples over the last decade:

“If people are taking their pills reliably and they’re taking them for some period of time, the probability of transmission in this study is actually zero.

“Let me say it another way: We never saw a case of HIV transmission in a person who is stably suppressed on ART.”

Although a caveat of a study required all participants to use condoms along with the medication, researchers acknowledge that condoms are not always effective or used as several pregnancies were recorded in the study.

Researchers admit AIDS treatment is not a proxy for a vaccine and many of those infected with the disease don’t know they have it and are not taking medication for it. Researchers found that the sooner an infected personal takes medication, the quicker the virus is suppressed and sexual transmission of the disease is blocked.

The biggest issue for Cohen heading forward is the contagious interim period after a person infected with HIV starts taking medication:

“The soon-after-drugs-are-started is our biggest concern. We don’t understand how long people remain contagious.”

The study followed 1,763 couples in nine countries in Africa, Asia, South and North America between 2005 and 2010. The study ended in May with 97 percent of the couples involved were heterosexual. Cuba broke similar ground in HIV/AIDS and Syphilis research and treatment when the country nearly eliminated mother-to-child transmission of HIV/AIDS and Syphilis with a 95 percent rate of success.