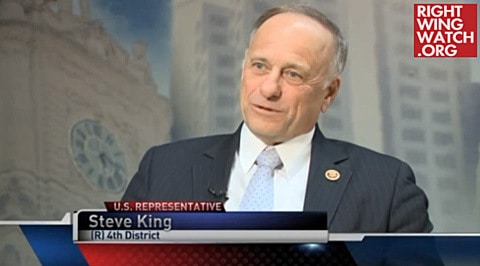 The resolution states that the House supports the rights of states to ignore the ruling and that “individuals, businesses, churches, religious groups, and other faith-based organizations are encouraged, empowered, and protected to exercise their faith without fear of legal or government interference.”

The Hill notes that House GOP leaders “have not indicated any desire to move legislation related to same-sex marriage.”

Previous Post: « Virgin Islands Governor Issues Executive Order to Ensure SCOTUS Same-Sex Marriage Compliance
Next Post: This Star Wars: The Force Awakens Comic-Con Reel Will Have You Wishing You Were In a Galaxy Far, Far Away: VIDEO »