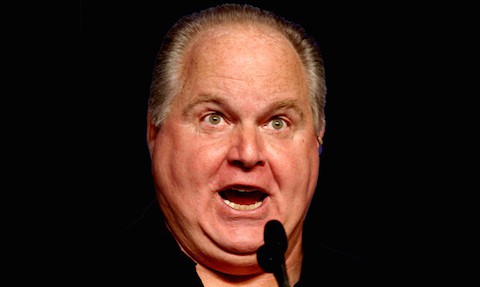 Why are teen boys in the U.S. having less sex?

Because gay sex is portrayed as sensitive and loving, says Rush Limbaugh.

The radio host was referring to a report which showed that the percentage of teens who reported they had sex at least once has dropped significantly since the 1980s.

On his radio show, Limbaugh says that although 30 years ago a fall in the number of teens having sex would have been seen as a good thing, in 2015 it’s a problem because we “have turned boys into…bullies…predators…or pajama boys.”

He concludes that confused teens will therefore choose to become gay because the “lifestyle” is constantly pushed at them.