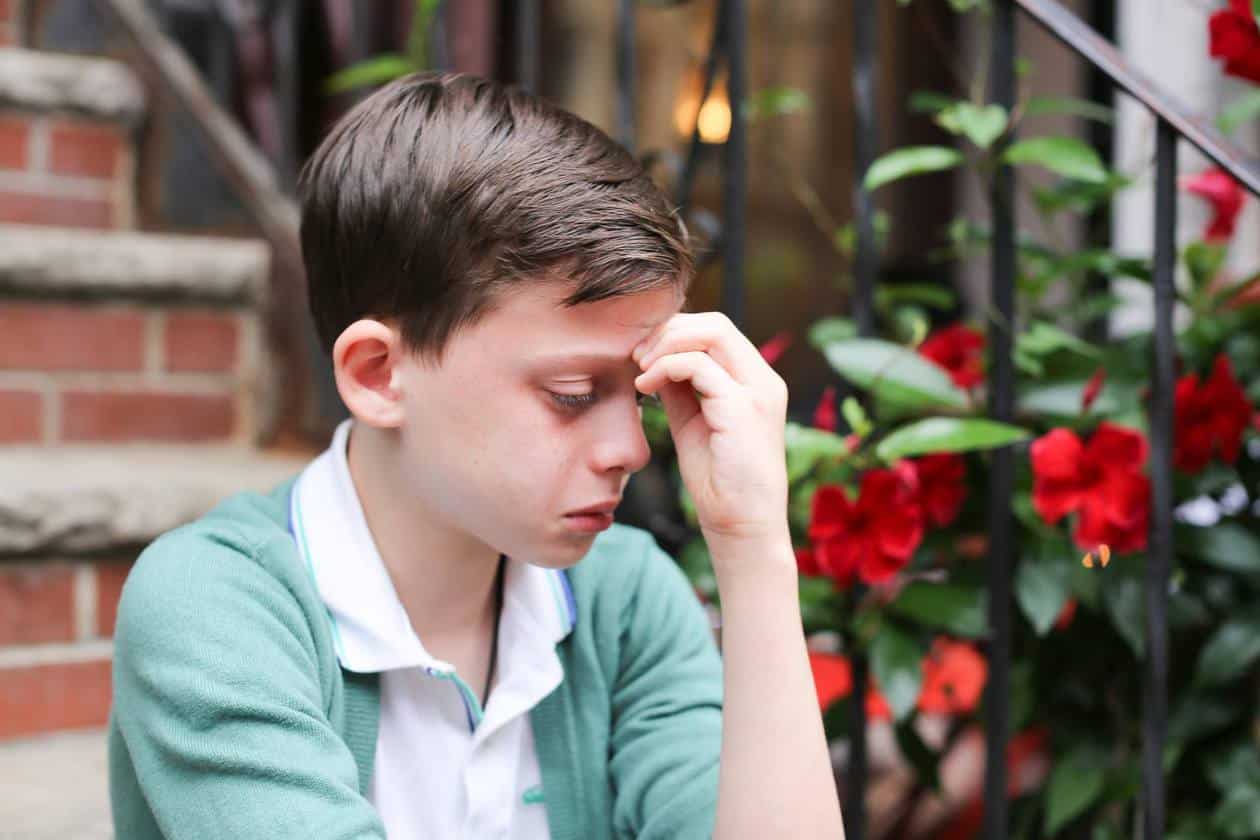 On Monday’s episode of The Rush Limbaugh Show, the right wing host challenged the authenticity of a Humans of New York photo of a distraught gay youth that went viral over the weekend (above).

Limbaugh seems to have a tenuous grasp on the actual events of the story (“what’s Humans of New York?”), but he is adamant in saying there has been some kind of media plot. Going far above and beyond accusing Clinton of calculated social media politics, Limbaugh wildly half-suggests that the child from the picture is an imposter, who has been featured in a recent gay pride parade.

“Where the Clintons are concerned, there are no coincidences with the Clintons. There just aren’t any. And I feel very confident and safe speculating that this whole thing is as phony as it gets. We’re supposed to believe a photographer walking the streets of New York City sees this kid crying on his stoop then takes his picture? And then the kid says this to the photographer ‘I’m crying about my future because I’m gay and I’m really worried about my future and I don’t think I’m going to be loved and it’s going to be really hard out there.’ The kids looks like he’s 8 or 9. You know who the kid looks like? The kid looks like the kid that was in the gay pride parade last week- picture showed his mom proudly had him out there dressed up in some kind of rainbow colored drag queen get-up with a Roman crown of whatever on his head. This kid looks exactly like that kid. I’m not saying its the same kid. I’m just saying thats what this 8-year-old looks like…Anyway, its just a little too convenient.”

Watch video of the segment below: