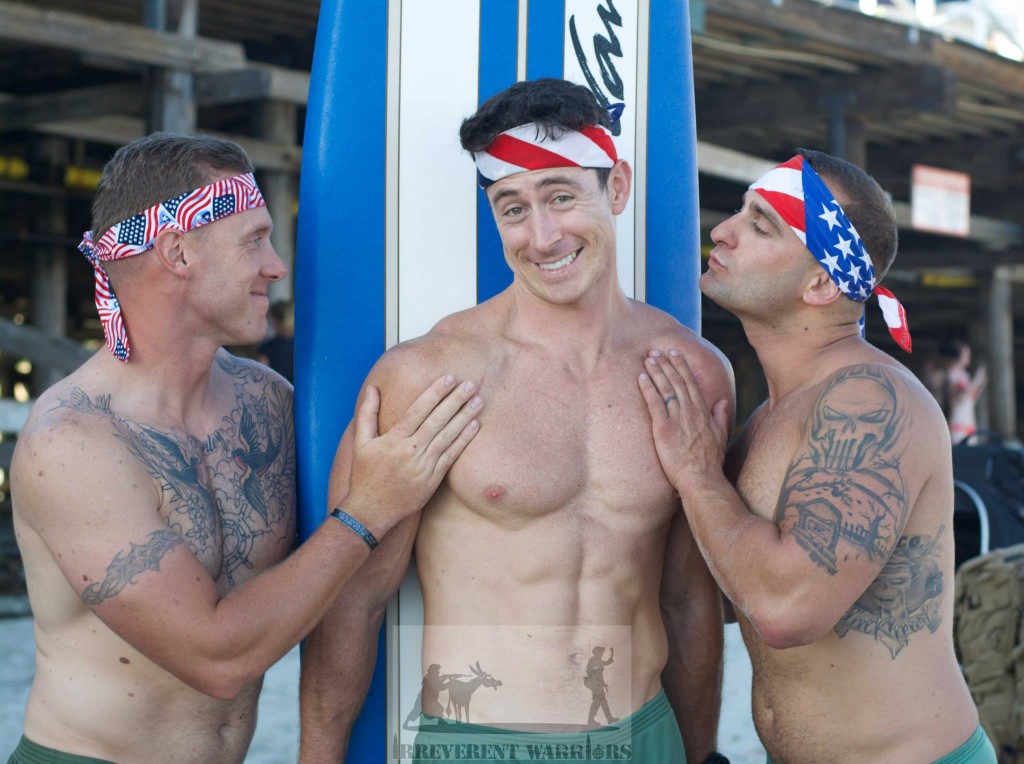 A group of military service members and veterans is stripping down and getting homoerotic to fight post-traumatic stress disorder.

The group, called the Irreverent Warriors, is using humor and camaraderie to help themselves and others cope with PTSD.

In a video report from ABC 10 in San Diego, they slap each other on the butt, apply sunscreen to each other and even play with each other’s nipples.

Today, the group plans to march — in their Marine “silkies” — 22 kilometers from south Mission Beach to La Jolla. PTSD results in 22 suicides per day.

The men who organized the walk are the Irreverent Warriors. Retired Marine Capt. Danny Maher (also known by his pen name Donny O’Malley), has been calling Marine Sgt. Ryan Loya his best friend since the two bonded in Afghanistan.

Maher broke at least 20 bones, and Loya suffered traumatic brain injury when he was blasted by a 30-pound improvised explosive device and came to at the bottom of a river. …

The two started Irreverent Warriors to put on events like the walk, with the message that brotherhood will never die. They hope the effort will catch on and people will hold more events like this.

“In addition to the laughter is the opportunity for guys to open up to each other,” Maher said.

Irreverent Warriors are guys who have used humor to get through the darkest side of humanity.

We are combat veterans who choose to tell our stories in the same manner that we’d tell them in a living room with our best bros. We choose to express our dark humor and let our terrible jokes fly like eagles, all in an effort to get combat vets to laugh, get together, and stop fucking killing themselves.

Watch ABC 10’s report and check out some more photos below. 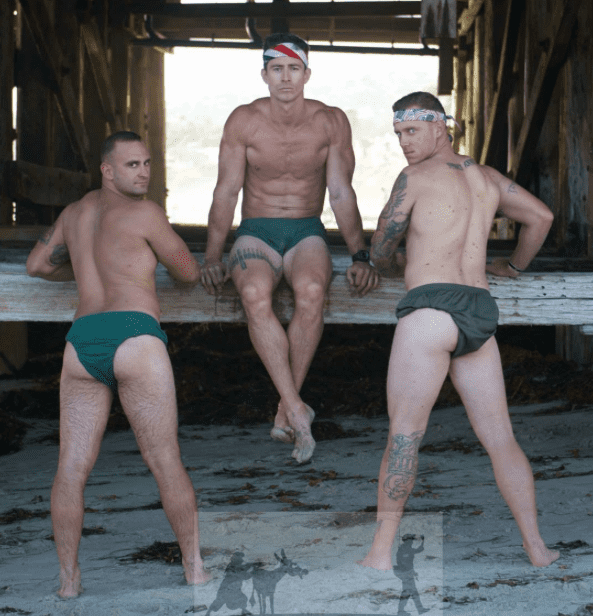 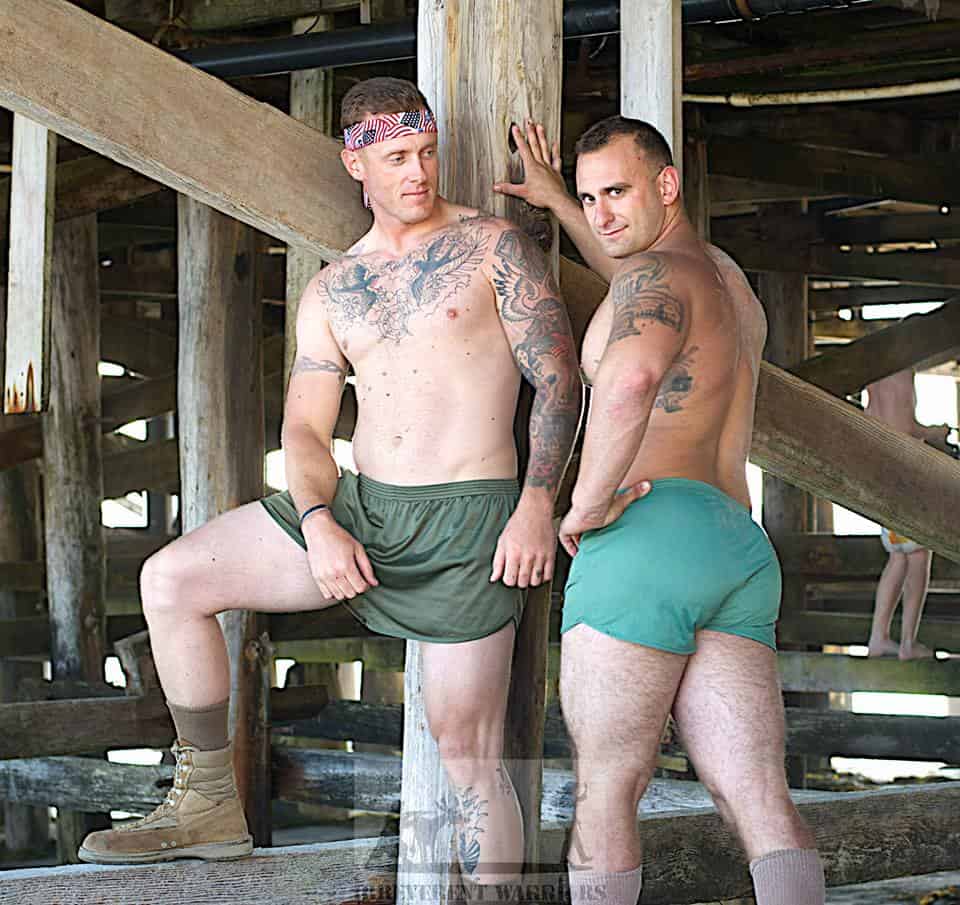