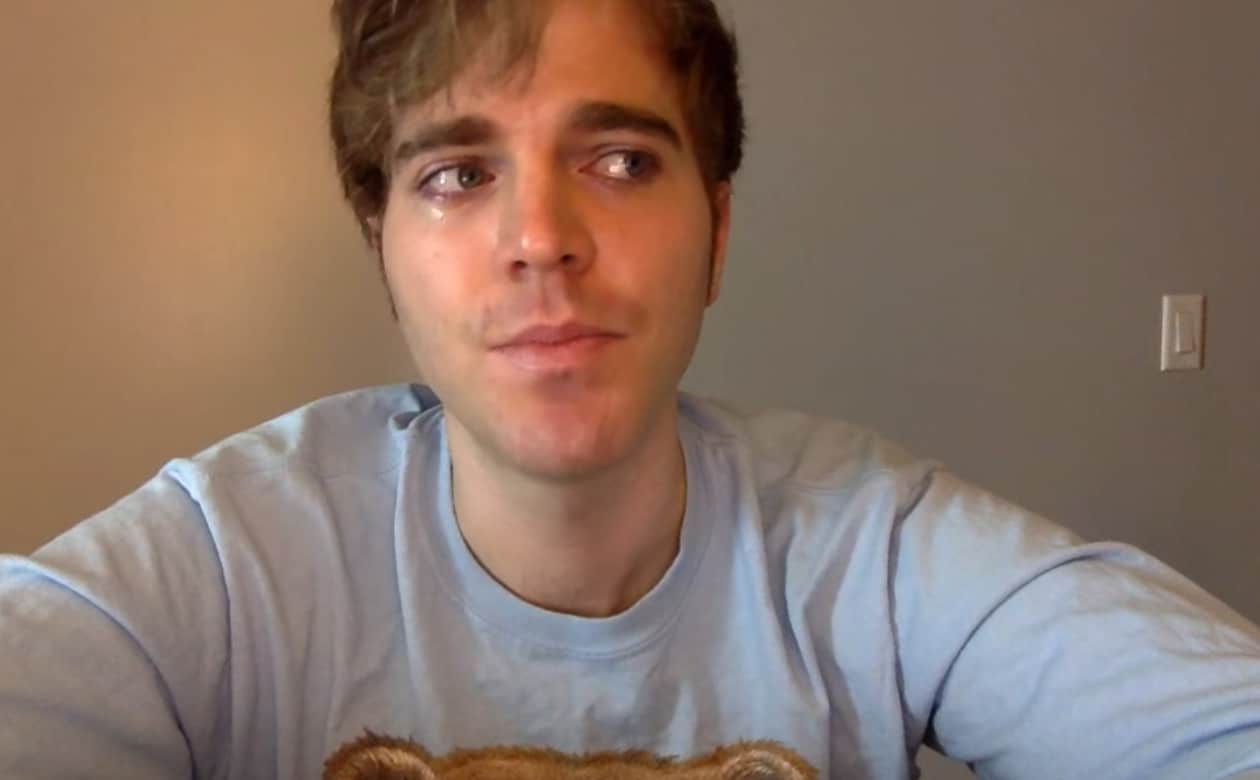 Vlogger Shane Dawson, who has more than 6.7 million followers on YouTube, came out as bisexual in a new video posted to his channel Tuesday.

Shane first started his channel back in 2008 and in many ways was at the forefront of the YouTube movement.

In an emotional no-frills video, Shane shared his struggle to come out as bisexual:

“Over the last year I have been extremely sexually confused…I mean my whole life, but this last year is when it really hit me. I always wished that I was gay, that I was just 100 percent gay. For so many reasons, you know, number one, that would mean I knew who I was. Number two, it would be a lot easier for me to be accepted by people. Because I wear wigs and dresses on the internet and I’m feminine and all these things. And it would be so much easier to just say, yeah, you know, I’m gay. But I’m not completely gay, and I can’t sit here and say that I am… but I also can’t sit here and say that I’m straight…I’ve come to the conclusion, through therapy and through being honest with myself, I am bisexual.

Shane confessed that he had only said out loud that he was bisexual once before while in therapy. He decided he wanted to talk about it because he felt that other viewers might identify with his struggle to understand who he is.

Watch Shane’s emotional coming out video in which he touches on how his same-sex attractions were shut down and repressed as a kid because of his family’s religion as well as what he hopes others can take away from his story, below: