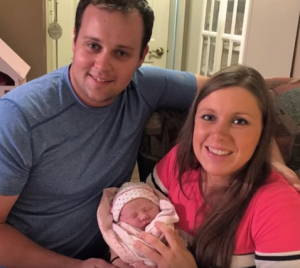 A brother-in-law of Josh Duggar is lashing out online against the embattled reality tv star and career homophobe in the wake of his admitted infidelity following the Ashley Madison hack.

“You have to confess and forsake your sin to have mercy. Not sin confess and repeat,” wrote Daniel Keller in a series of Facebook comments on a Bible photo Josh’s sister Jessa posted. “I told her I would go get her and let her and her children stay w me. She said she’s staying where she’s at. But I won’t stop trying to get that pig out of our family.”

Keller added: “I have been thinking of her and sick to my stomach for her for last few days.”

Last week, a source close to the family told People magazine that Anna would likely stay with her husband and may try to “absorb some of the blame.”