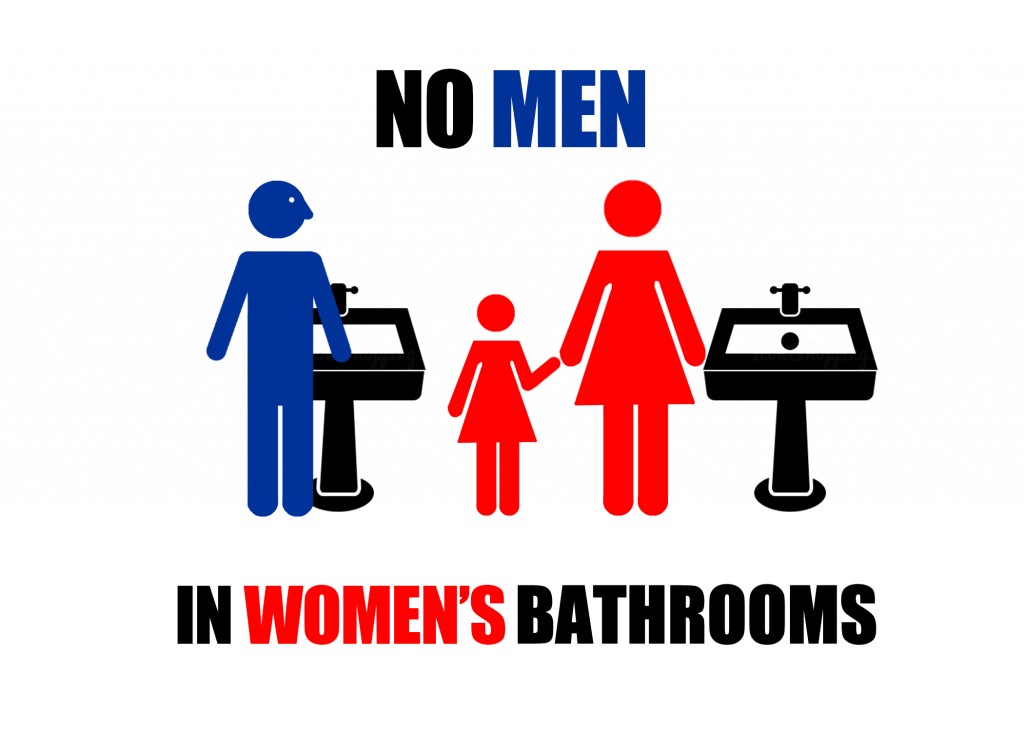 Last week, we told you how opponents of the Houston Equal Rights Ordinance (HERO) had resurrected the moniker from a disgusting, anti-gay crusade 30 years ago — the “Campaign for Houston” — during which one mayoral candidate said the best way to control AIDS would be to “shoot the queers.”

And so far, it appears the 2015 “Campaign for Houston” will be every bit as hateful as the 1985 version.

Opponents of HERO, which will appear on the Nov. 3 ballot, have unveiled the campaign’s website, featuring the image shown above, and released their first radio ad, in which a female narrator states:

“No men in women’s bathrooms. Let me tell you why. One day, I hope to be pregnant and deliver my beautiful baby right here in Houston, but I’m concerned because the city of Houston is proposing an ordinance that would allow men to use the women’s bathrooms and locker rooms. We are being told the ordinance will prevent discrimination against pregnant women. That makes absolutely no sense. There are already federal and state laws that prohibit discrimination against pregnant women, but this ordinance will allow men to freely go into women’s bathrooms, locker rooms and showers. That is filthy, that is disgusting and that is unsafe. Join me and other women in Houston as we vote ‘No’ on Mayor Parker’s bathroom ordnance. And again, let me make this very clear, on behalf of all moms, sisters and daughters, no men in women’s bathrooms.”

The ad then directs people to CampaignForHouston.com, which states:

Mayor Parker’s ordinance is built on deception. It is not about protecting the rights of women, racial minorities, the disabled, elderly or military personnel. There are already important laws on the federal, state and local levels that protect such individuals from discrimination for employment, housing and access to public accommodations. The ordinance’s naming of these groups is a ruse in an attempt to hide the ordinance’s real purpose, which is to make “sexual orientation” and “gender identification” two new protected classes. …

Campaign for Houston is made up of parents and family members who do not want their daughters, sisters or mothers forced to share restrooms in public facilities with gender-confused men, who – under this ordinance – can all themselves “women” on a whim and use women’s restrooms whenever they wish. This “bathroom ordinance” therefore is an attempt to re-structure society to fit a societal vision we simply do not share or can support.

The ordinance also limits free speech and religious expression in unprecedented ways so as to not “offend” these two new “protected” groups, both of which are defined by their behaviors – not by characteristics given to them at birth.