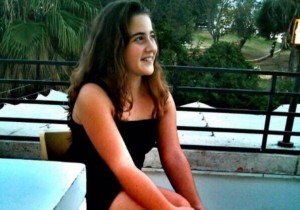 A set of LGBT rights bills bearing the name of the 16-year-old girl slain in the Jerusalem gay pride parade attack has been introduced in the Knesset, Israel’s parliament, The Jerusalem Post reports: 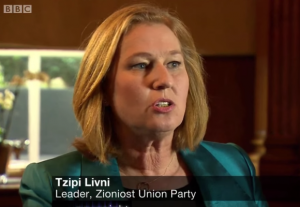 MK Tzipi Livni, who introduced the package, said the bills are “meant to be a deterrent and make it clear to anyone planning a hate crime and thinks that violence and racism are the way that their actions will be met with the advancement of equality and tolerance in Israeli society.”

Livni’s colleague in the Knesset, Itzik Shmuli, came out as gay following the stabbing attack, saying “It is no longer possible to remain silent.”

Related, Watch What Happens When Two Guys Hold Hands on the Streets of Jerusalem