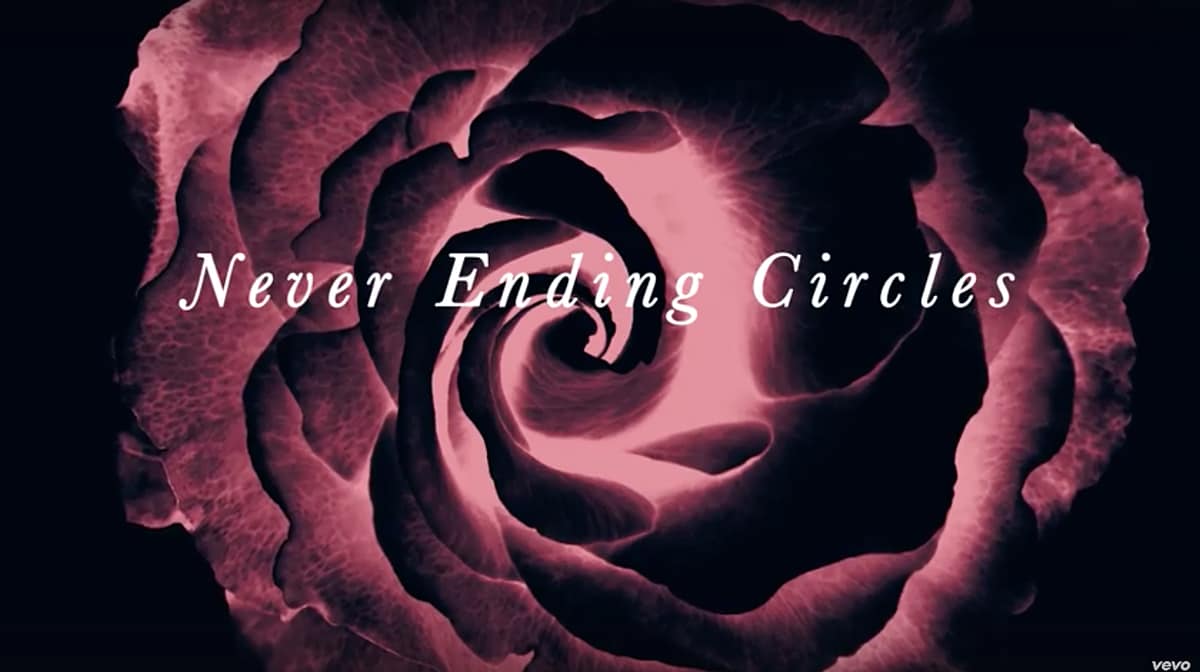 Are you a fan of soaring synth pop anthems or the Glasgow-based Scottish electronic trio Chvrches?

Vulture writes about Every Open Eye in a new interview with the band:

Every Open Eye expands on the sound of Bones; it’s bolder and even catchier than its predecessor. Mayberry has become a more self-assured front woman, and Cook and Doherty have become better producers, confident enough to do more with less. “We kept coming back to the idea of making this record as lean as we could,” Doherty says. Still, they discovered another boon of not having to pay an outside producer — more money to upgrade your gear. “You know the Van Halen ‘Jump’ keyboard sound?” Doherty asks me, a twinkle in his eye. “We got one of those.”

Listen to the new single: