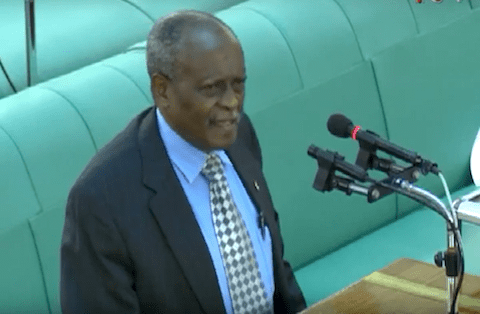 Bageine’s proposed plan would prevent countries with same-sex marriage from adopting children from the East African Community that includes the Republics of Burundi, Kenya, Rwanda, Uganda and the United Republic of Tanzania.

Even though anti-gay leaders like Bageine are lashing out toward other countries with LGBT rights on fears of their global influence, LGBT Ugandans are fighting back as the country recently celebrated pride in the capital of Kampala.