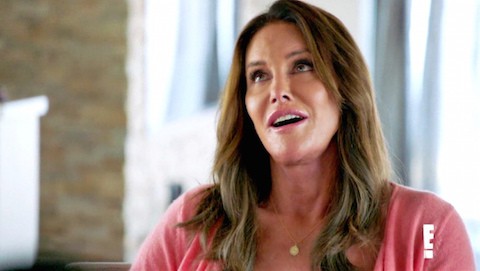 I Am Cait, which chronicled Caitlyn Jenner’s education and journey after coming out as transgender, is reportedly renewed for a second season. The show premiered in July with 2.7 million live-plus-same-day viewers and sank to nearly half those ratings for the show’s finale.

A source close to the show has told Buzzfeed that the show will be renewed for a second season, possibly starting in March 2016, but no network spokespeople would comment on the report.