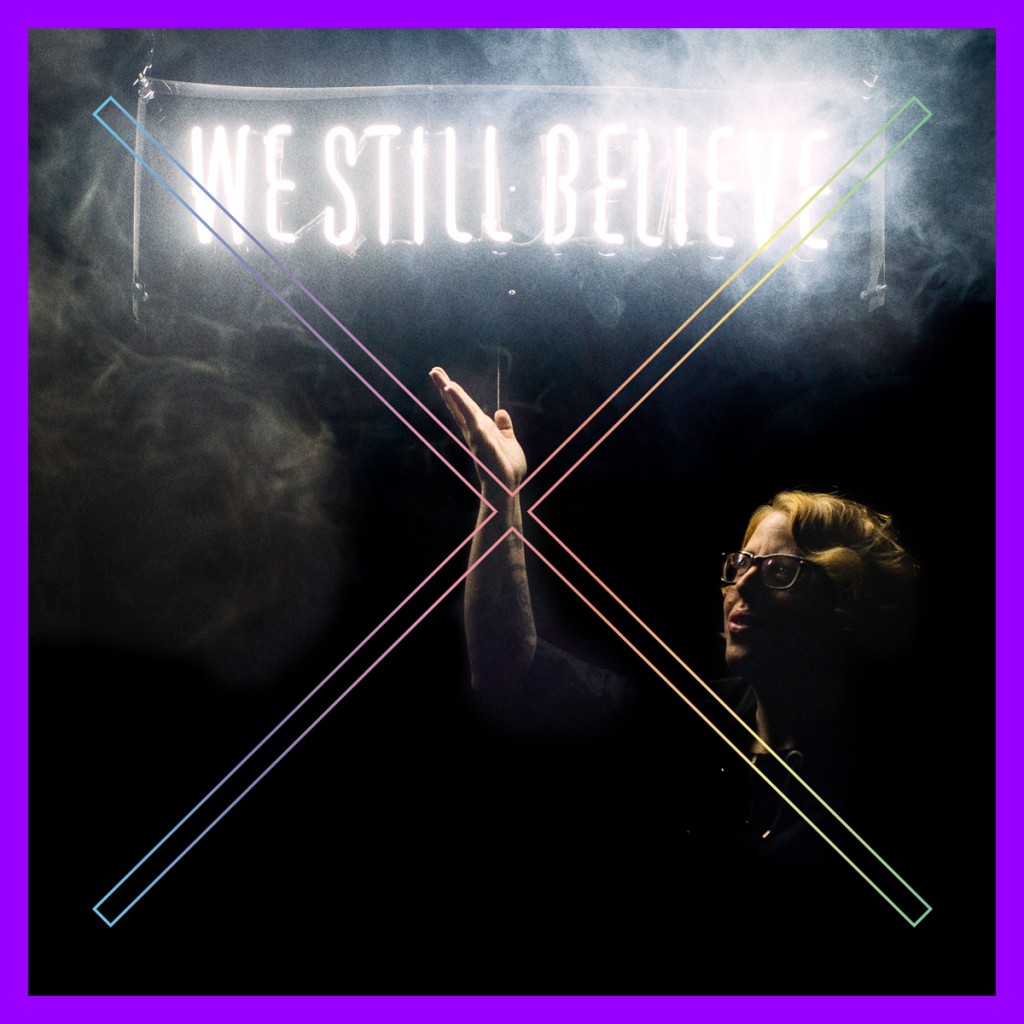 When The Black Madonna became the resident DJ of the long-running queer nightclub Smart Bar in Chicago in 2012, following house music legends such as Derrick Carter and Frankie Knuckles, it became clear that we would be hearing great things from her in the future. Since then, she was promoted to Smart Bar’s Creative Director and is responsible for booking all talent and events at the venue. Not only that, but she is also a fierce and established producer.

Reminiscent of the rawness of classic Chicago house, her latest release – a tech-house rework of Nick Höppner‘s ‘Relate’ – cements The Black Madonna’s relationship with the techno mavens of Berlin-based label Ostgut Ton (Berghain/Panorama Bar). The masterfully produced track starts off with hypnotic looping synths which build up and lead to a bright climax full of energy and echoing percussion elements. This is surely one of the dance highlights of the year.

This Friday: Occupy The Disco & The Carry Nation at Le Bain at The Standard, Highline

We are thrilled to share the decks with one of our favorite NY queer duos, The Carry Nation, this Friday, 9/25 at Le Bain at The Standard, Highline. It’s been a while since our last nighttime party at the iconic venue and if there is one thing we can promise all night is great music. Well, that and a fun, welcoming crowd. Come dance with us starting at 10pm and arrive early to avoid lines. No cover. 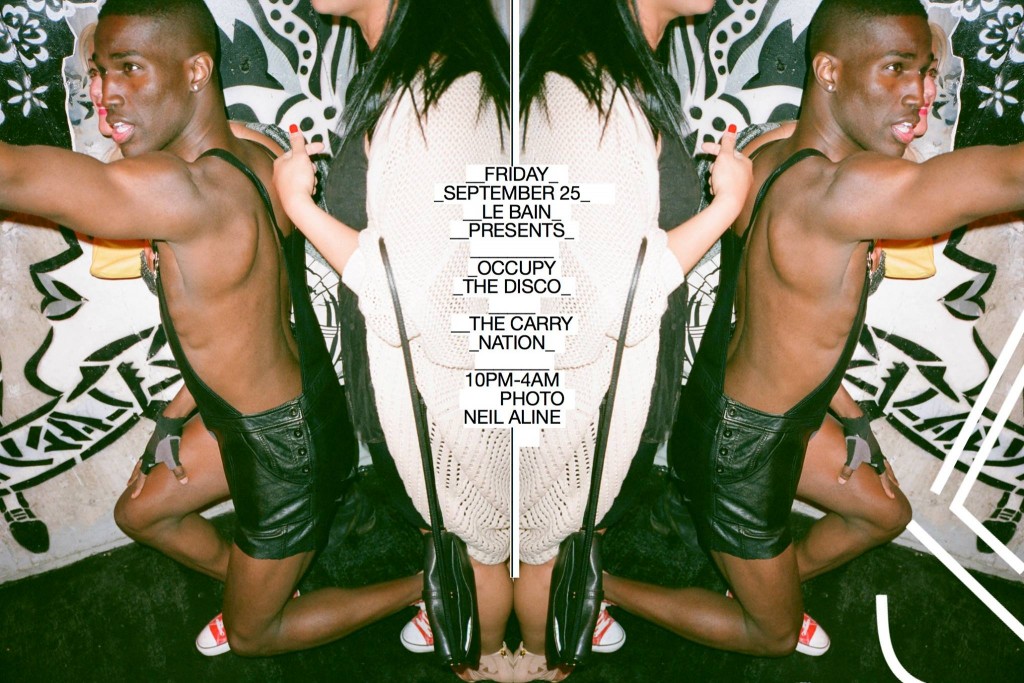