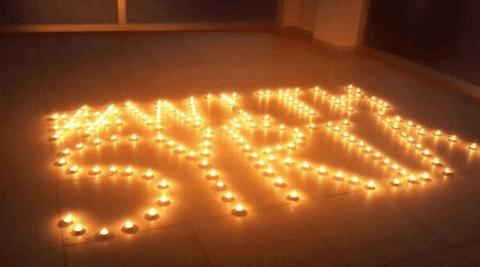 The Organization for Refuge, Asylum & Migration recently launched a petition to get the Obama Administration to grant asylum to 500 Syrian LGBT refugees. President Obama and Secretary of State John Kerry have already approved 10,000 spots for Syrian refugees, with the petition asking that 500 of those spots be devoted to saving LGBT lives given that LGBT people are priority targets for ISIS. 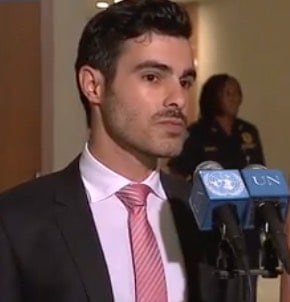 ORAM’s petition uses the story of Syrian gay refugee and writer for The Independent Subhi Nahas to highlight the deadly conditions for LGBT people in Syria. Nahas fled Syria after a life threatening brush with militants who kidnapped him and several young people on a bus and later harassed and physically assaulted them. Naha fled to Lebanon and later Turkey, where he encountered ORAM and was resettled in the U.S. where he addressed the United Nations Security Council on the plight of LGBT Syrians.

The Syrian Observatory for Human Rights reported that last week alone ISIS publicly executed nine men and a 15-year-old boy on the suspicion of homosexuality in Aleppo and Homs in Syria. ISIS regularly employs brutal execution techniques including throwing suspected gay men from the roofs of buildings and stoning them to death should they survive the fall.

Watch Nahas describe the dire situation of Syrian LGBT refugees and his own harrowing experiences as a gay refugee, below: