Director Roland Emmerich has been accused of “whitewashing” Stonewall by making its lead character a straight(ish) white man (inspiring a boycott), and a stand-in for, well, himself (read our film critic Nathaniel Rogers’ review here). 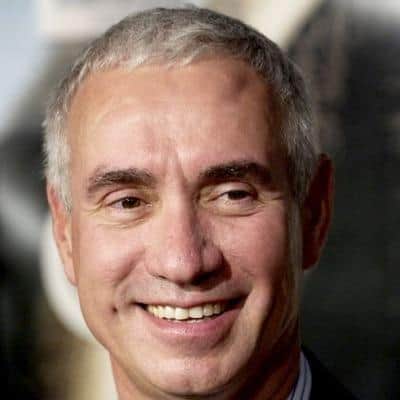 “As a director you have to put yourself in your movies, and I’m white and gay,” Emmerich told Buzzfeed this week.

Nick Jonas as Bayard Rustin, Anne Hathaway as Rosa Parks, Tom Hanks as Barack Obama, and the Jackson 5 story starring The Osmonds, below.

"It took one woman sitting down to make a nation stand up"
ROSA: The Movie, dir. Roland Emmerich (Stonewall, Moon 44) pic.twitter.com/MM3ZcOTYYF

🇺🇸 THE AUDACITY OF HOPE 🇺🇸

Previous Post: « Todd Starnes and Mike Huckabee Freak Out Over Frito-Lay’s Rainbow Doritos: AUDIO
Next Post: Matt Baume Explains Why ‘Stonewall’ Film Is An Insult to the Memory of the Real-Life Rioters »