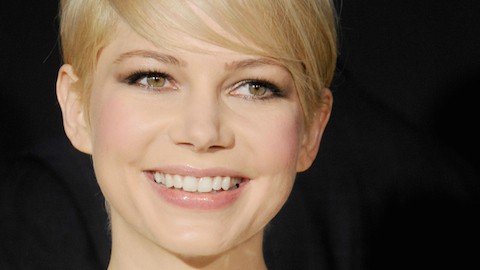 Michelle Williams and Jeff Daniels will both make their Broadway returns this spring in Blackbird, David Harrower’s two-hand drama about a woman who confronts the man who carried out a sexual relationship with her 15 years prior, when she was 12. Jeff Daniels appeared in a Manhattan Theatre Club production of the play Off-Broadway in 2007, also directed by Joe Mantello, who will helm the Broadway premiere at the Belasco Theatre. Scott Rudin produces the show, which will begin previews on February 5 for an opening night of March 10. 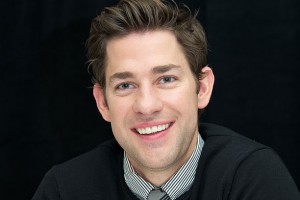 John Krasinski will appear Off-Broadway at the Public Theatre in Dry Powder, a world premiere play by Sarah Burgess directed by Thomas Kail (Hamilton). The show about the people who shape and toy with the American economy will begin previews on March 1 and is scheduled to play through April 10.

Waitress, the new Broadway-bound musical based on the 2007 film, has announced its arrival dates at the Brooks Atkinson Theatre, as well as Tony-winner Jessie Mueller (Beautiful) in the leading role. Produced by Fran and Barry Weissler and directed by Diane Paulus (Finding Neverland, Pippin), the production will begin previews on March 25 for an opening night of April 24. The musical, which played out of town at the American Repertory Theatre this summer, features a score by Sara Bareilles and book by Jessie Nelson. 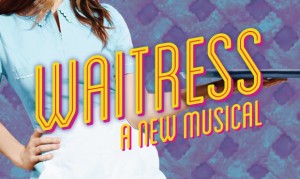 Tuck Everlasting, the musical based on the Natalie Babbitt’s best-selling 1975 novel of the same name, has announced new dates at the Broadhurst Theatre on Broadway as well as principal casting. The musical, which features a book by Claudia Shear and music and lyrics by Chris Miller and Nathan Tysen (The Burnt Part Boys), will begin previews on March 31 for an official opening on April 26. Andrew Keenan-Bolger, Carolee Carmello, and Terrance Mann are set to star. Casey Nicholaw (Something Rotten!, The Book of Mormon) directs and choreographs.

Off-off-off Broadway: For those of you who happen to be up in Provincetown, Massachusetts this week, don’t miss Broadway star Linda Eder, who is bringing Broadway, standards, pop, country and jazz to two intimate shows in the Paramount Theater at The Crown and Anchor.