You are here: Home / Archives for Jeff Daniels 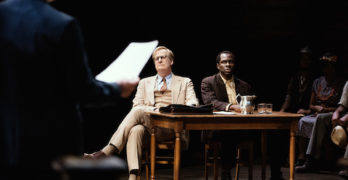 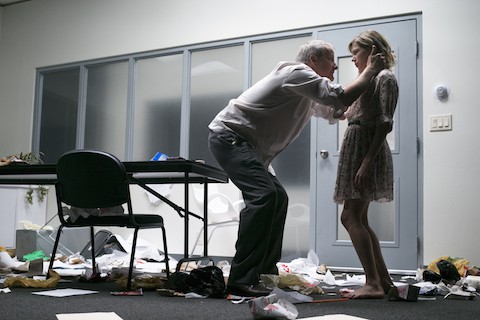 Few people know what it takes for a survivor of sexual assault to confront his or her abuser. That’s the searing encounter depicted by Michelle … END_OF_DOCUMENT_TOKEN_TO_BE_REPLACED 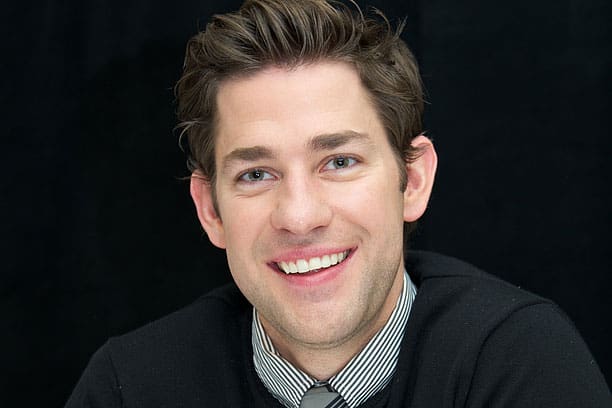 Michelle Williams and Jeff Daniels will both make their Broadway returns this spring in Blackbird, David Harrower’s two-hand drama about a woman who … END_OF_DOCUMENT_TOKEN_TO_BE_REPLACED