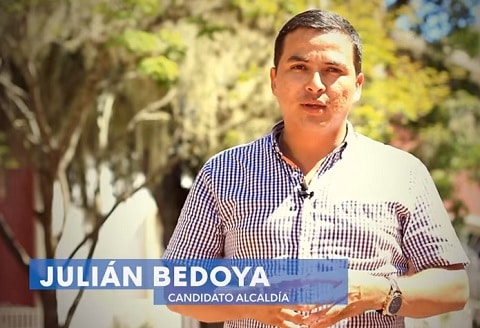 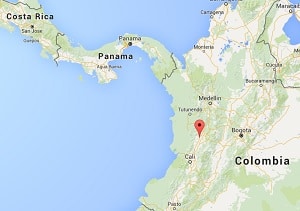 According to Colombia Reports, DCP is traditionally a Christian organization with conservative views on same-sex marriage.

“He should be a good mayor and represent the LGBTI community. For this, he should do it with the best administration possible. It serves nothing to have an openly gay candidate and have problems of corruption that leave things unfinished in his municipality.”

Last year, Angélica Lozano became Colombia’s first out gay legislator at the national level when she was elected to the Colombian House of Representatives.