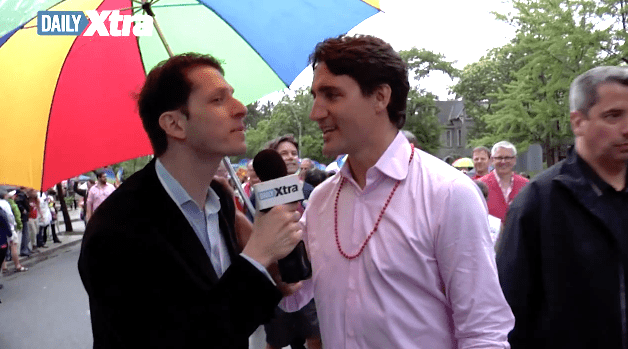 Earlier this week, Justin Trudeau was chosen as Canada’s next prime minister after his Liberal Party won a sweeping victory over sitting Prime Minister Stephen Harper and the Conservative Party.

The internet soon took notice of Justin’s charm and boyish good looks. Not to mention photos like these:

But there’s more to Justin than just curb appeal, as a new video explains while listing the top 5 reasons Justin Trudeau is Canada’s sexiest prime minister ever.

Watch below and see if your top reasons make the list: