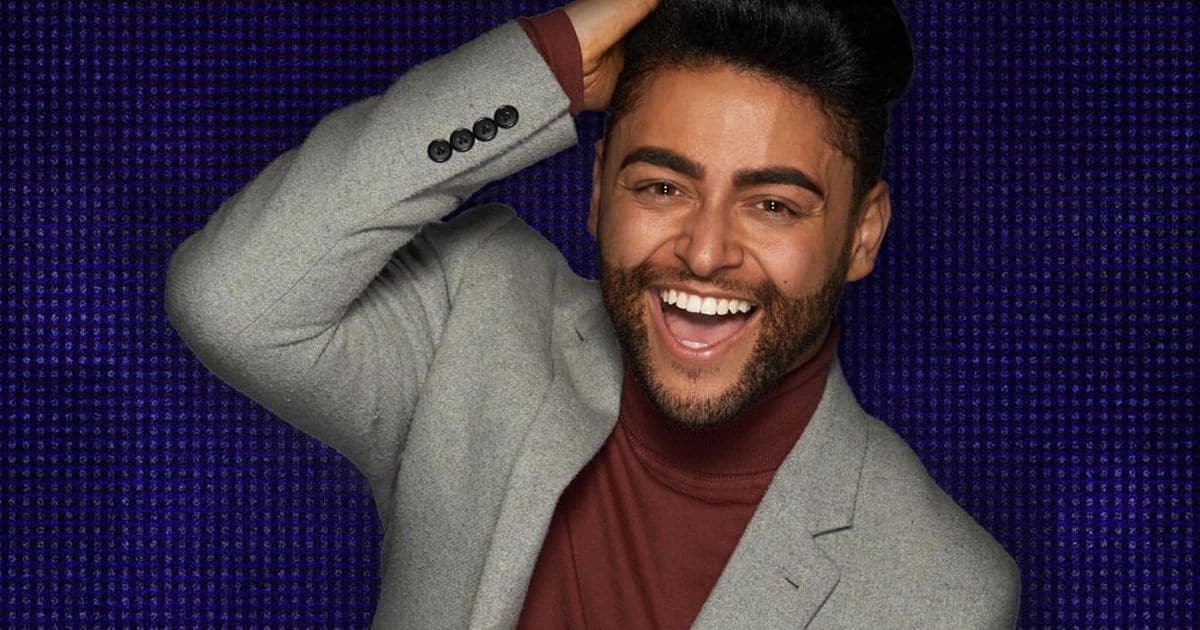 Mark Byron, a contestant on the UK’s Big Brother, was attacked with a friend in the city center of Liverpool, UK after leaving a pub, the Liverpool Echo reports:

Mark, 25, was leaving the Black Rabbit, on Fleet Street, with friends when an man grabbed him by his hair and allegedly shouted homophobic abuse. The violent thug then punched the terrified TV star to the floor. Mark’s friend, Paul, then stepped in to defend him – ending up with a broken shoulder and fractured skull.

Byron’s friend was unconscious in the street and nobody helped. Even worse, people were trying to take selfies with the victim.

Said Byron: “It was disgusting. While we were waiting for an ambulance to arrive, drinkers were trying to take selfies with Paul who was covered in blood. Drinkers were standing by and laughing at the appalling scene before them. I feel so guilty about what happened to my friend who stepped in for me. I’m proud to be from Liverpool, but disgusted this happened to us in our home city.”

Police are looking for the attacker, who fled the scene in a cab. Byron’s friend is in stable condition at the hospital.