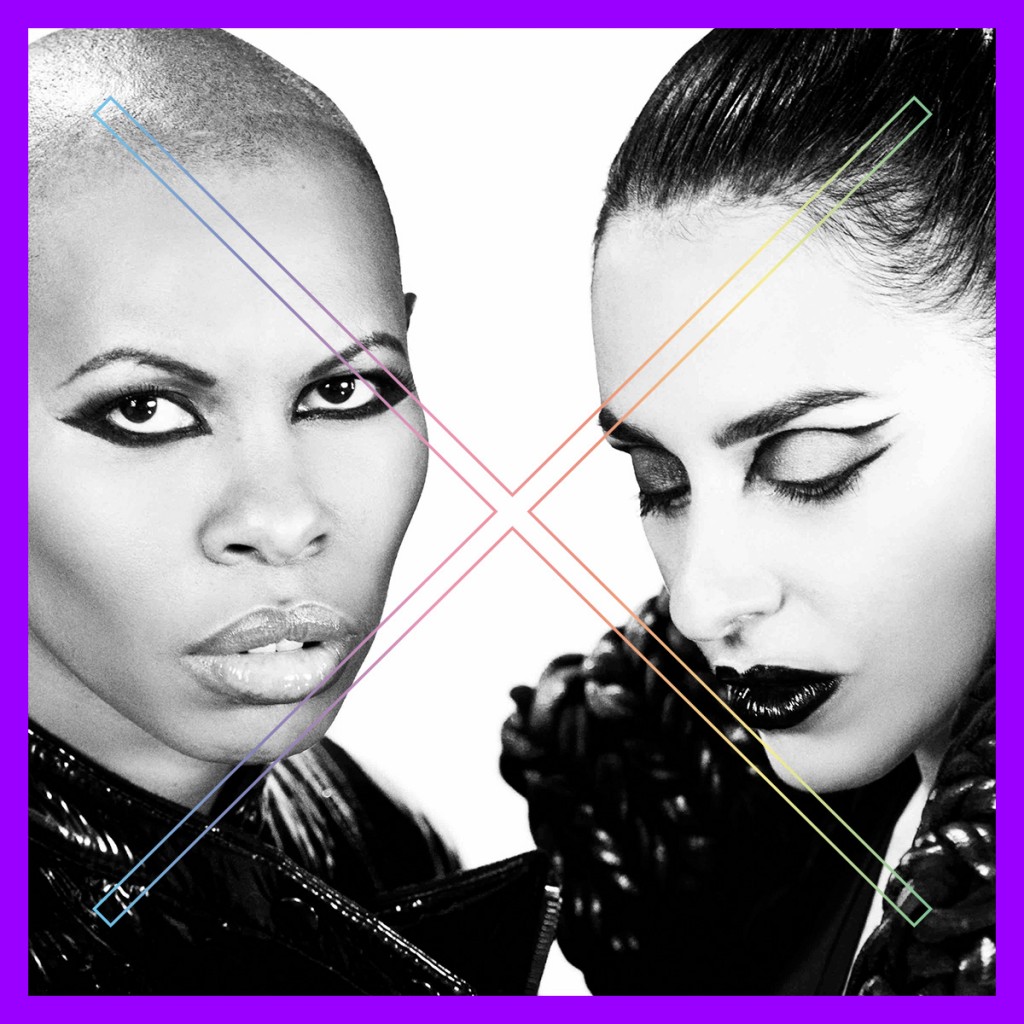 The commercial music industry has been widely panned for its sexism and overall poor treatment of women.  In particular, the electronic music scene sees a disproportionate amount of commercially successful male producers and DJs to females. Luminaries like BBC’s Annie Mac, Ellen Allien, Maya Jane Coles, Nicole Moudaber and Miss Kittin have been making their presence known as some of the top women in electronic music, and in their own way are opening up doors for women to rise up and take their turn behind the decks.

Last month, techno superstar Nicole Moudaber released the Breed EP along with noted queer vocalist Skin (formerly of black feminist brit-rock band Skunk Anansie). Originally hailing from Nigeria via Beirut, Moudaber has risen to an exceptional level of fame in the six or so years she’s been on the techno scene.  She launched her label imprint MOOD Records in 2012, and topped the electronic charts in 2013 with her debut album Believe. Moudaber met Skin on a flight from Portugal to London, where they decided to collaborate after getting to know each other for a few hours. The resulting 5-song EP took two years to make, finessing what would seem to most as disparate musical styles into a sophisticated, dramatic and well-crafted story. ‘You Like It’ is a standout on the album, a playful and sexy track with a great music video to match.
[soundcloud url=”https://api.soundcloud.com/playlists/149250923?secret_token=s-sE16Y” params=”color=9900ff&auto_play=false&hide_related=false&show_comments=true&show_user=true&show_reposts=false” width=”100%” height=”450″ iframe=”true” /]

Sísý Ey are a quartet from Iceland who focus on live house music vocal performance.  The group started as just three sisters, Elín, Elísabet, and Sigga who took on producer Oculus to form Sísý Ey in 2011.  After 2013’s successful ‘Ain’t Got Nobody,’ the group makes their debut on world-renowned label Defected with the upbeat ‘Do It Good.’

Since 2003, Polish duo Catz N’ Dogz have been a prolific name in the world of house music.  Their newest effort, Basic Colour Theory, drops on October 9th and features ‘Do It Good,’ a bouncing house track with guest vocals by Tanika.  Along with the last pre-release single “Killing With Kindess,” the album is shaping up to be a killer end of year house banger.

Joe Clausell has transformed Tito Ramos‘ Latin-flavored track from 1972, ‘Big T,’ and reintroduces it to a new era with funk-infused elements. It keeps the traditional Latin influences intact while adding in an upbeat dance backing, perfect for some daytime dancing.

Detroit techno prodigy Jimmy Edgar has a knack for merging R&B and crisp techno perfectly, like on last year’s ‘Burnin Up,’ featured on my Towleroad Top 10 tracks of 2014. He’s back with a new EP that does not stray far for his signature style, with the intricate ‘Let Me Tell U’ leading the pack from this release.

OCCUPY THE DISCO (OXD) is a gay, New York City-based DJ collective who got their start curating alternative night life and music events for the gay community. The OXD Mirror serves to showcase house, disco and techno tunes that are definitely off-the-beaten-path but rightfully deserve the attention of the gay ear.