You are here: Home / The OXD Mirror: New Order and Hot Chip Get ‘Frutti’ 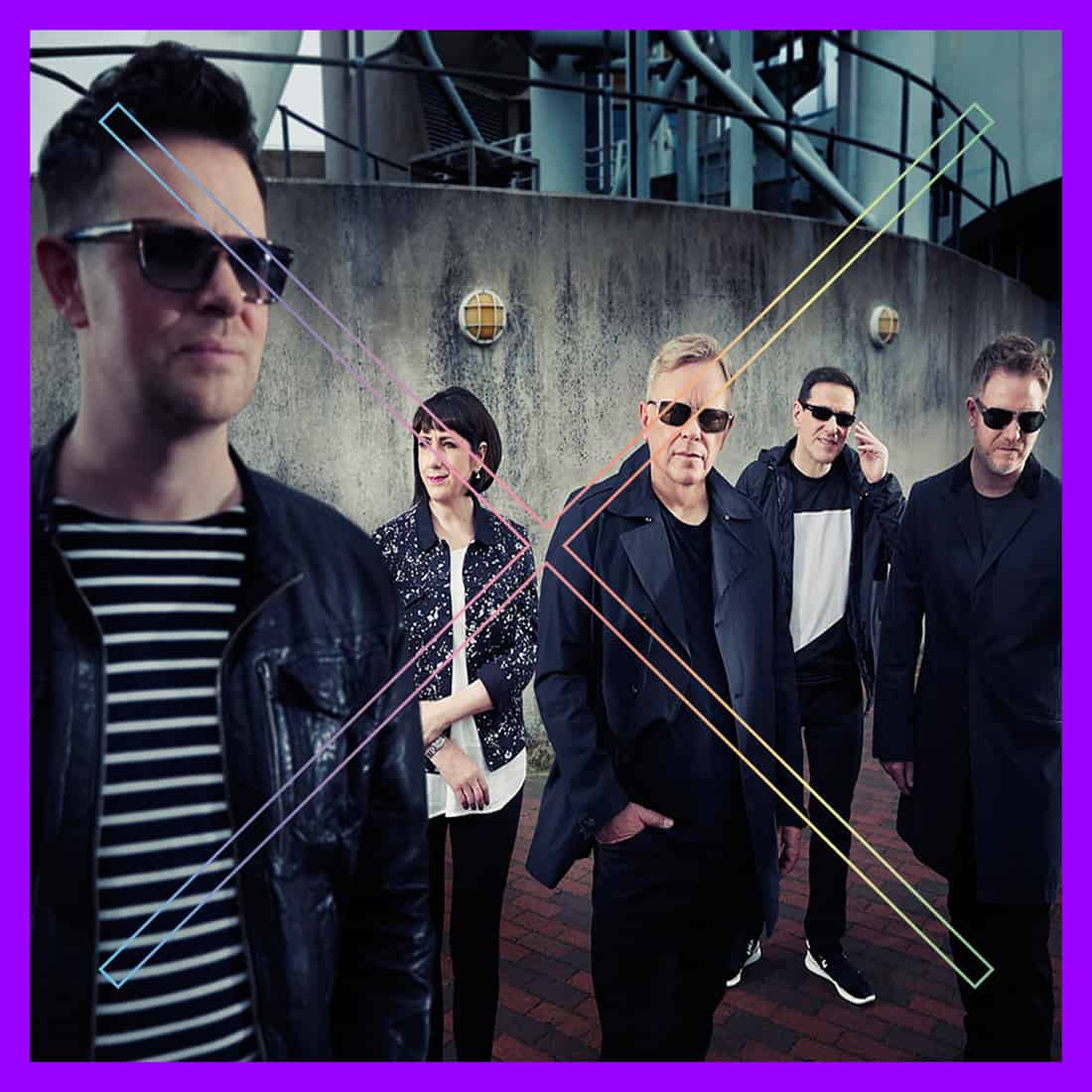 There’s something to be said for a band that’s been together for 35 years (for the most part, minus a few breakups here and there). New Order, known best for hits like ‘Blue Monday’ and “Bizarre Love Triangle,’ helped define a signature 80’s new wave sound, paving the way for other artists to embrace this genre and evolve it over the years, including modern day acts like Interpol and The Killers.

This Weekend in NYC: Night Fever at The303 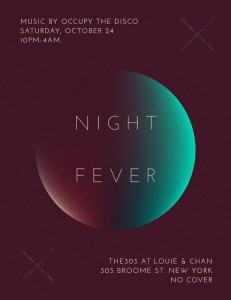 This Saturday night, Occupy The Disco’s monthly residency at The303, Night Fever, returns for another go-round at SoHo’s best subterranean dance den. We’ll be spinning plenty of house, disco and techno tunes, many of which you hear right here on our weekly Towleroad column. Admission is always free, so come down and dance with your fellow Towleroad readers!   10P-4A at the303 @ Louie & Chan, 303 Broome St.