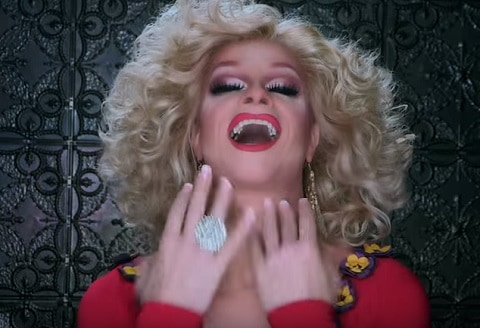 Although The Queen of Ireland has been in the works since June 2010, what could have been an under-the-radar effort has become a major release in Ireland. Panti’s speech in Dublin’s Abbey Theatre in January 2014 in which she addressed how it feels to be subject to prejudice because of one’s sexuality on a daily basis, started O’Neill’s elevation to a leader of Ireland’s gay right movement, also giving a boost Conor Horgan’s brilliant documentary.