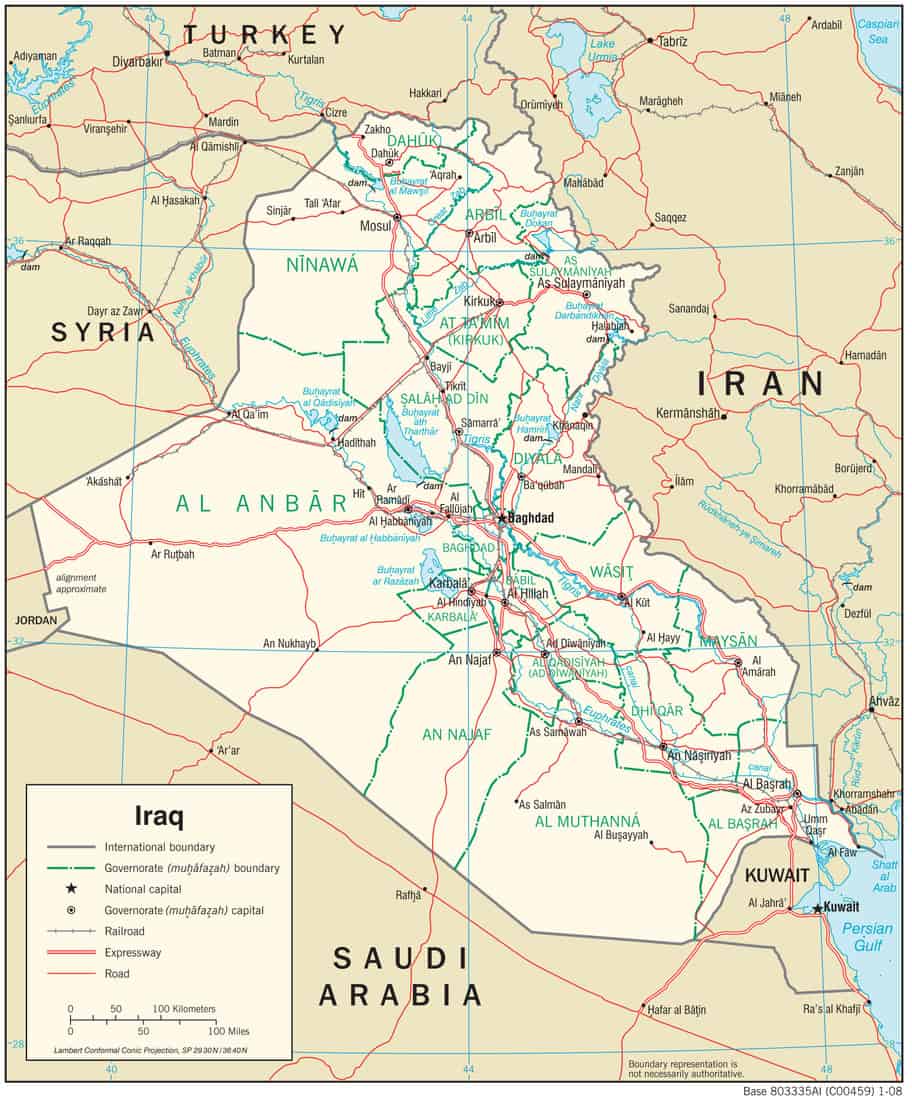 Reports have surfaced that terror group ISIS has executed 4 more gay men by hurling them from the top of buildings in occupied Iraq. One report says 2 gay men were killed in Mosul while another says two victims were thrown to their deaths in the ancient city of Nineveh.

ARA News reports on the alleged killings in Mosul:

The ISIS militants brutally threw the two young men off a building’s roof under the pretext they were a gay couple.

“On Sunday afternoon, Daesh (ISIS) called on the people of Mosul to gather in the square of Bab al-Toub in order to witness the execution of the two allegedly men,” an eyewitness told ARA News on the condition of anonymity.

“The victims were taken to the top of a building and were brutally thrown off the roof.” […]

“Daesh accuses people of being gay only on basis of some superficial information without any investigation. Although the Islamic law bans homosexuality, but the brutal punishment by Daesh has never been witnessed throughout history,” civil rights activist Raed Ahmed told ARA News.

The reports from Aria and Terrormonitor.org have not yet been independently verified, and human rights groups have yet to weigh in. ISIS does, however, have a history of hurling men they suspect to be gay from buildings as a means of execution. Gay refugees fleeing ISIS-held territory have also spoken out of the brutal and grave conditions they faced living under the Islamic State’s draconian rule.